[Cameroon Anglophone Crisis]Communication Minister Says Fighters Are Responsible For All Attrocities, Military Is Aware of Her Responsibility - ARREYB

[Cameroon Anglophone Crisis]Communication Minister Says Fighters Are Responsible For All Attrocities, Military Is Aware of Her Responsibility 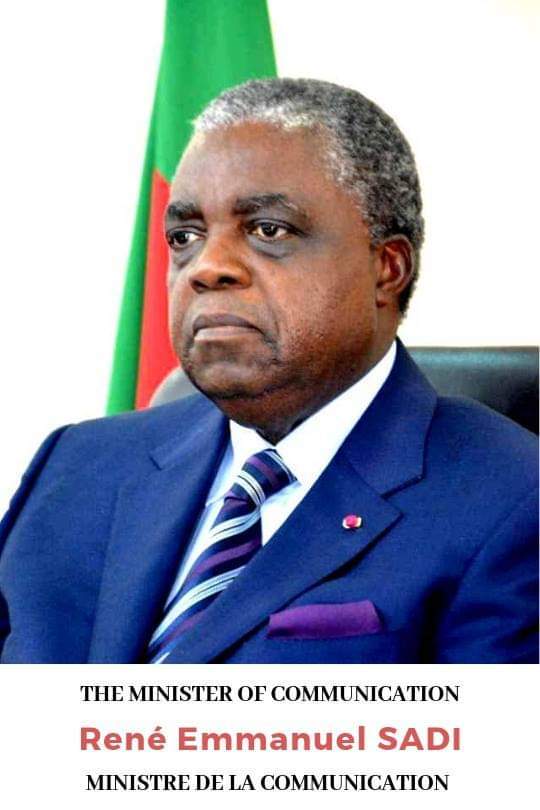 Cameroon’s Minister of Communication, René Emmanuel Sadi has responded to allegations contained in the 2019 report of the International NGO Human Rights Watch.

In the 2019 edition of its world report, the international NGO Human Rights Watch has under the title “Cameroon, Events of 2018”, accused the National Defence and Security Forces of “exactions, extrajudicial executions, excessive use of force against civilians, torture of captured terrorists and burning of homes and other property belonging to the population.”

The Cameroon government through her spokesman has categorically refuted these “allegations made recklessly against the Cameroon defense forces involved in the presentation of national integrity who are fully aware of their responsibility”.

The minister said it is clear that the NGO “shows an obvious bias in favor of the armed gang by relativizing or even reducing the responsibility of these groups for the attrocities committed in the North West and South West Regions”.

“The Human Right Watch, a Non Governmental Organisation is a bias institution seeking to distabilise republican values in Cameroon”.

Minister Rene Emmanuel Sadi said fighters are solely responsible for all attrocities committed in the anglophone regions of Cameroon. That the military targets just camps and other hide outs of Restoration forces.

Dear ARREYB Readers, what are your thoughts ? Leave a comment

We have a little gift for you ! Click here to see

We have a little gift for you !!! click HERE to get it