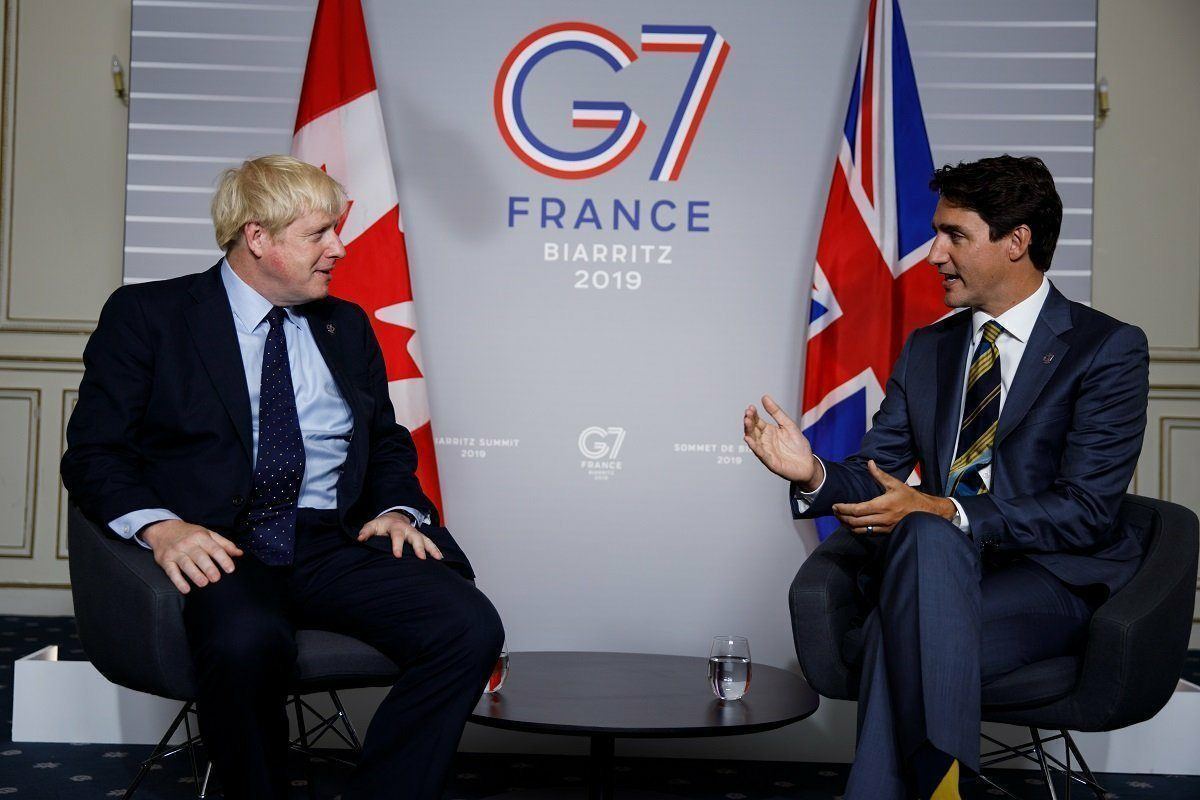 Britain and Canada’s prime ministers, Boris Johnson and Trudeau have said they have intelligence that the Ukrainian airliner was shot down by an Iranian surface-to-air missile.

That the passenger plane crash which killed all 176 people on board crashed at about same time Iran fired her missiles.

“This may have been unintentional,” Canadian Prime Minister Justin Trudeau said at a press conference in Ottawa.

“There is now a body of information that the flight was shot down by an Iranian Surface to Air Missile. This may well have been unintentional.
We are working closely with Canada and our international partners and there now needs to be a full, transparent investigation,” British Prime Minister Boris Johnson said in a statement.

Canada demands answers and Trudeau has called for a thorough investigation into what caused the crash but has not provided additional details about the evidence and intelligence he talked about.

CNN reported earlier Thursday that the US increasingly believes Iran mistakenly shot down the airliner, according to multiple US officials.

The working theory is based on continuing analysis of data from satellites, radar and electronic data collected routinely by US military and intelligence.

A US official familiar with the intelligence said the plane was shot down by two Russian made SA-15 surface to air missiles. The US saw Iranian radar signals lock onto the jetliner, before it was shot down.