(ARREYB)Exclusive Interview With Prof. George Nyamndi: “The UN Is Responsible For Cameroon’s Problem” 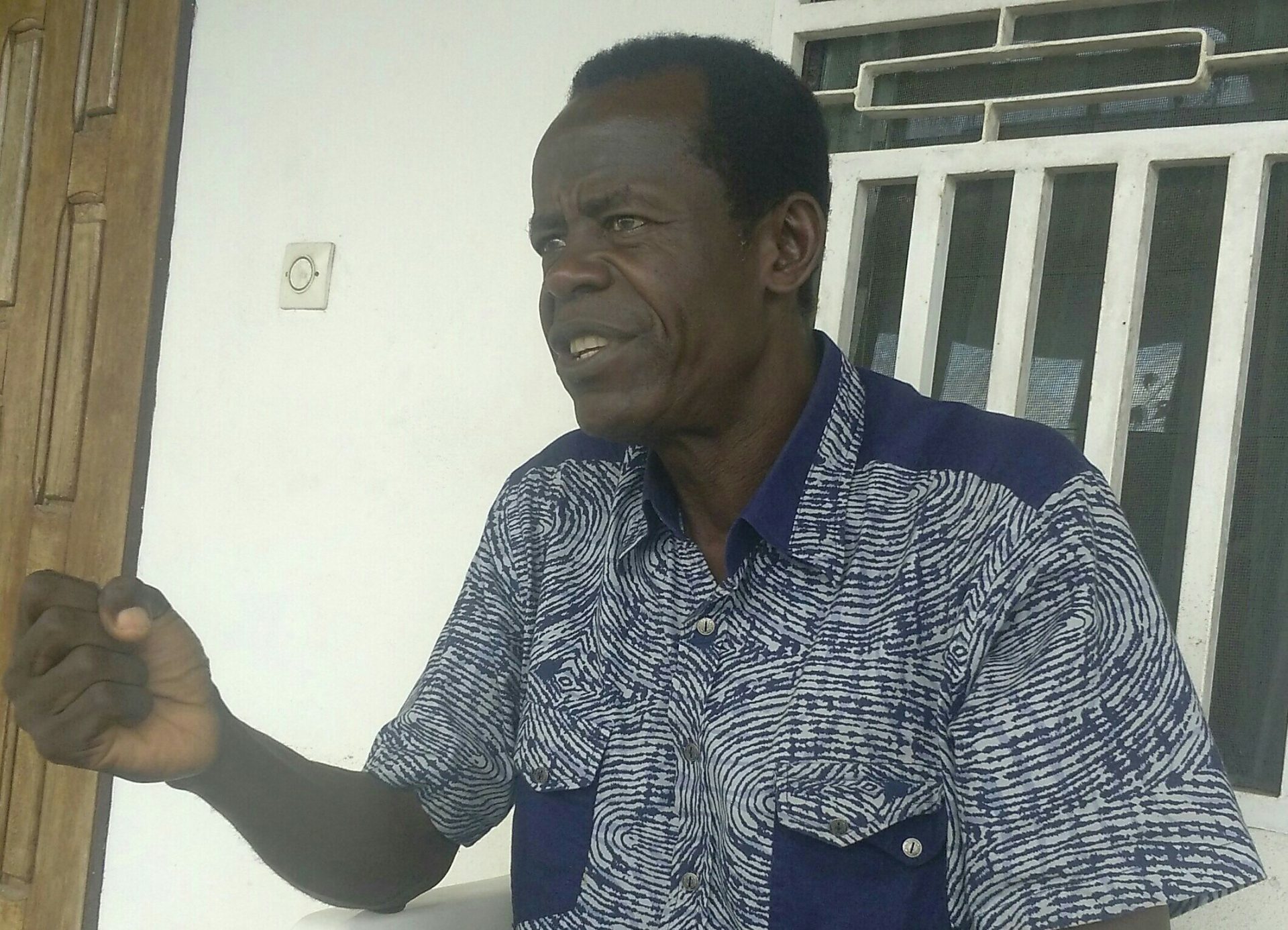 In an exclusive interview granted to ARREYB, the Anglophone Cameroonian made it clear that Cameroon’s basic problem stems from the UN’s decision back in history. He sees the UN as the cause of Cameroon’s problem as they tried to merge two nations.

“…But I continue to blame the United Nations. How did they think that such disparate people would come together and pull it off in any meaningful way?”

It is the inability to manage these differences that has resulted to the Anglophone crisis in Cameroon.

We are different people and we must be able to manage our differences to live together. To him, Cameroon can’t stand the luxury of a battle and so he calls on us to go back to the drawing board, revisit history and put everything in place.

George Nyamndi also made it clear that Cameroon should be ideally governed by the Anglophones.

“If the marginalized people rule, then there is less fear and the risk of marginalizing the majority would be evicted”, he added.

To him the latter have only duty to offer. A minority population would not indulge in tribalism and nepotism. Even if it does, the consequences will not be as far-reaching as when such governance deviance is practiced by a majority population.

His finger points to them and calls for an urgent attention to the problems plaguing the Anglophone society for peace to reign. 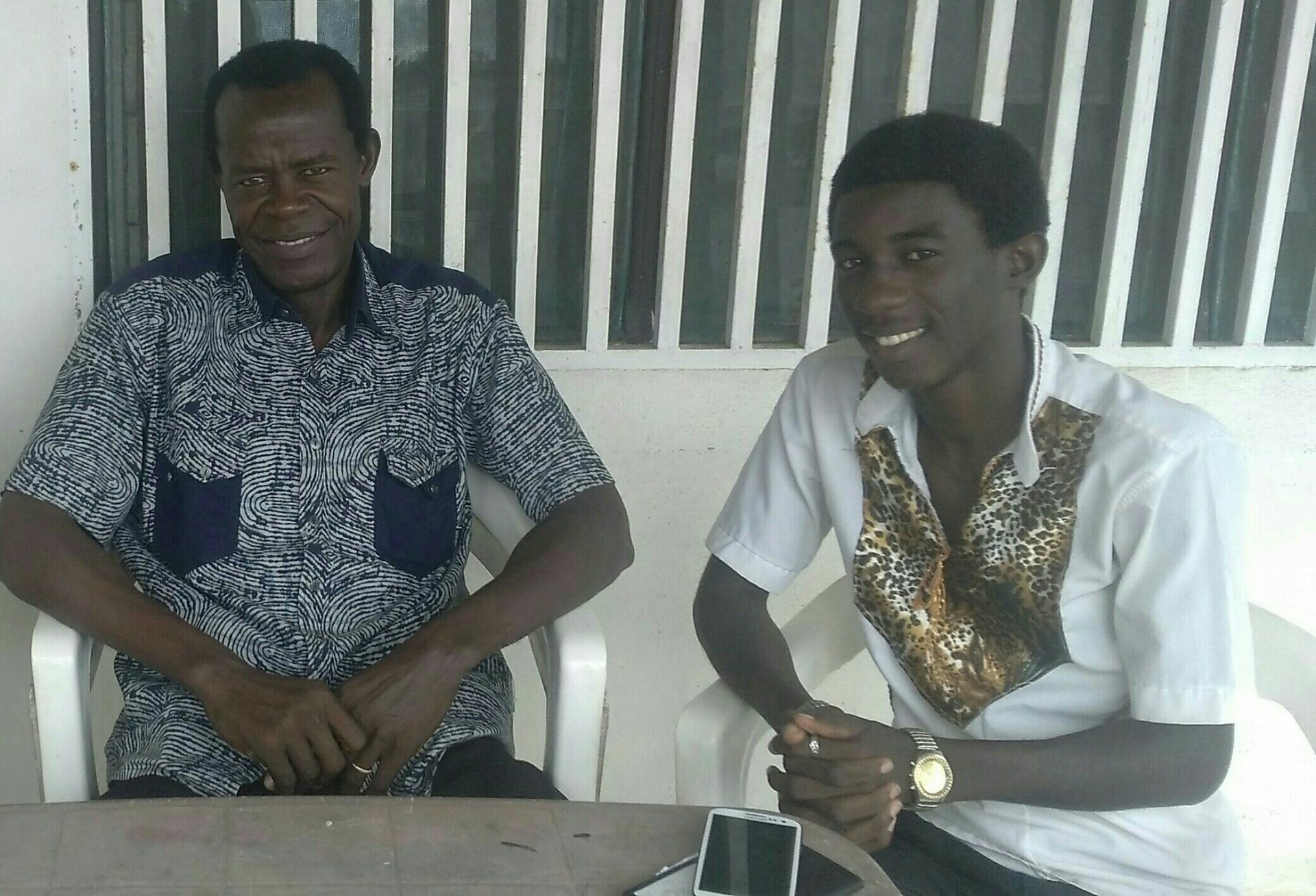