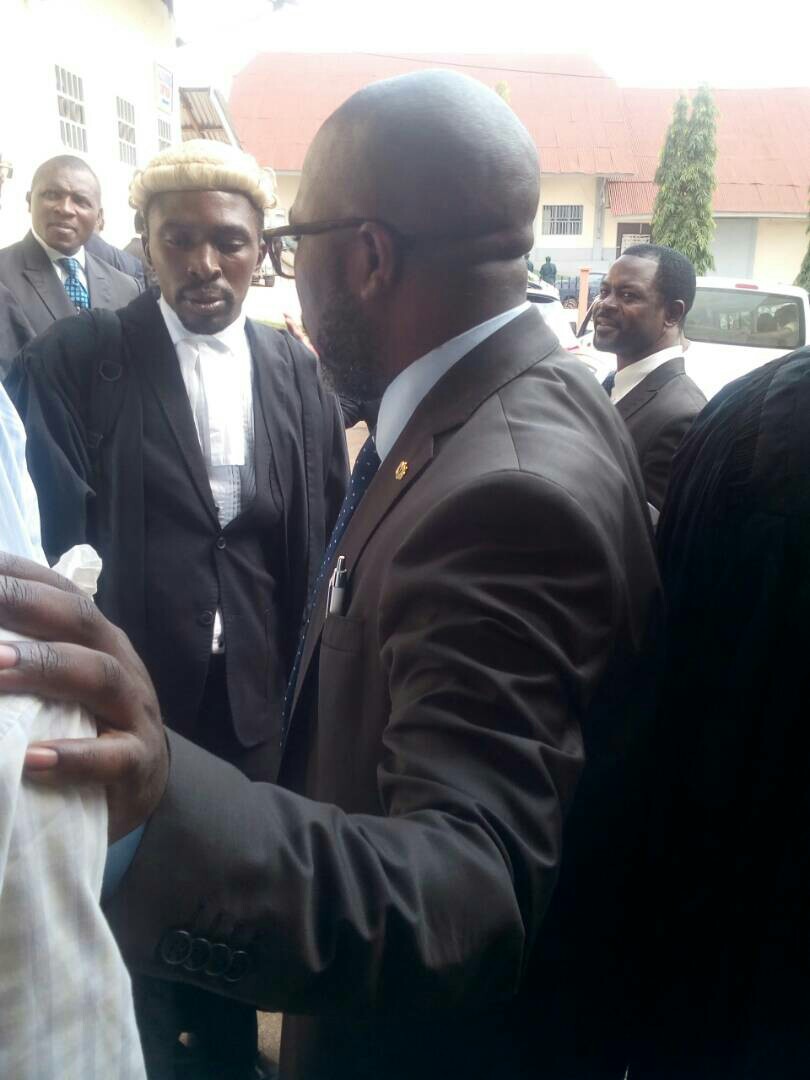 On the Anglophone struggle, our informants at the Yaoundé military tribunal recount the whole scene and gave us the following report as it unfolded.

Today July 27 was another court session for the detained Anglophones whose case had been postponed severally. The case happens to be perhaps one of the most awaited, giving it its tense nature.

Everyone was keen to hear the charges placed on Barrister Agbor Balla, Mancho Bibixy and Dr. Fontem Neba among others detained for over 7 months now. 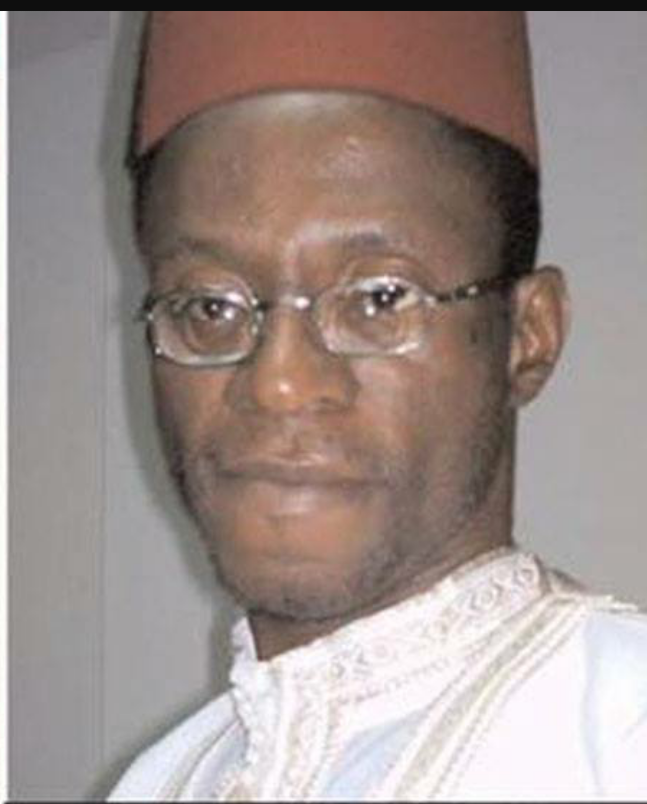 The court hearing took place at the Yaoundé military tribunal. While led in, one of the detainees assures the prison warden that schools would not open as long as they (the Anglophone prisoners) remain in jail.

Mancho Bibixy, leader of the popular Bamenda coffin revolution puts up another spectacular scene today. Bibixy dances when his name is called up to verify the accused’s case. 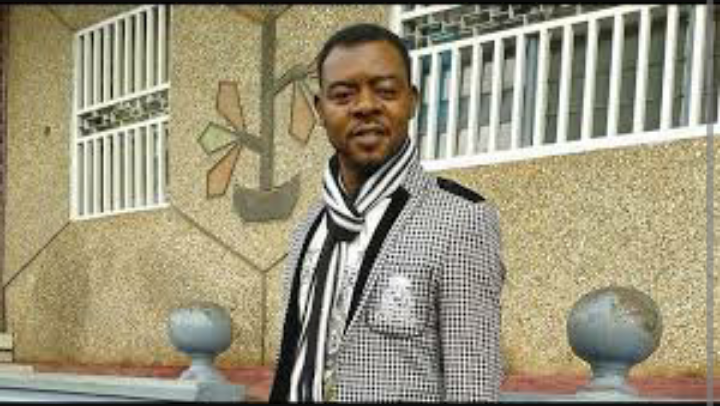 Bibixy’s son appears in court today to see his father again after several months.
It is expedient to note that witnesses of the state only made their first appearance in court today. Barrister Ben Muna wonders why the state sends representatives only now, when the case has been ongoing for several months now.

“I smell conspiracy” he cried out loud.

Barrister Agbor Balla appears bearded in court. This is rare of him and many interpret it to be his silent way of protesting his desolate state of detention. Agbor Balla is not noted for keeping beards, his pictures would testify. 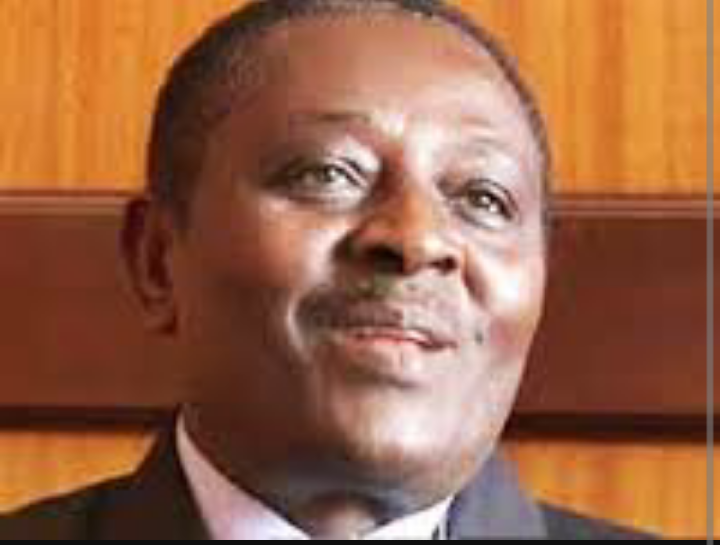 Barrister Mbah Ndam who was for the defense team was later cautioned to relent. He being an MP cannot stand against the very government he works for.
The prosecuting counsel presents 7 witnesses (all uniform men) to testify against the accused. One confirms he did not see any of the 27 detainees among the recent Bamenda protest against the CPDM rally of December 2016.

At its close, the case was adjourned to August 31st pending a further court session. At the moment of this instant report, nothing more was known but for the fact that the accused persons remain detained till this August.

Remember our Video interview comes up with Barrister Akere Muna on the Anglophone Struggle. The Straight speaking Barrister spills the bean and we are pretty sure you don’t want to miss this. Login tomorrow and watch the master piece exclusively on ARREYB sponsored by Washington DC based LEGIDEON Magazine.