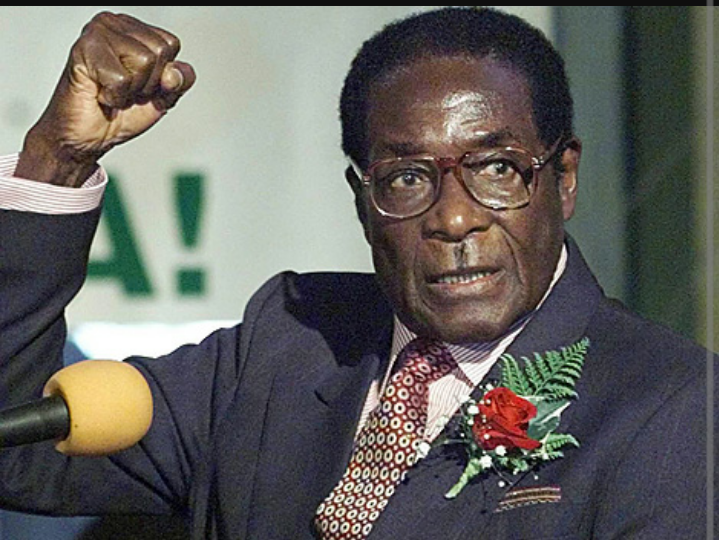 President Robert Mugabe of Zimbabwe has assured his people that he is not ready to die now or step down any time soon.
Mugabe made it clear that there was no one with his political statue that can take over from him as of now. He was speaking on Saturday in respond to the fear nursed by Zimbabweans that his health may fail without him naming a successor.

Mugabe told the audience at the Chinhyoi rally that doctors were recently surprised by his strong bone system.

93 years of age, Mugabe has ruled since the country got its independence in 1980.

He assured the people.

Media analyses that Mugabe has been out of the country over three times for medical checkup. On Thursday, madam Grace, Mugabe’s wife challenged him to name a successor pending his death. This was repeated in the Saturday rally.

However, he has expressed regret that none of his party member is charismatic enough to lead the democratic republic as he did.

“A new man will not have the same stature and the same acceptance as I have managed to secure for the party over the years,”