Amazingly, the short movie stares other incredible Kamer celebrities like Sparx Da Virus, MC Calvino, Ifaana, Ngwane Denzel and others yet to be exposed.

The deal was made open in an exclusive briefing to ARREYB where Rabiatou Queen, mother of the project revealed that the movie aims at giving hope to the widows of modern day Cameroon.

The Project spearheaded by her Bright Future Foundation is on the sensitization stage of the “Keep A Widow alive” Campaign.

This movie depicts an everyday experience of widows and orphans in relation to their plight having to combat the hard economy with poverty and other social difficulties in day to day life. 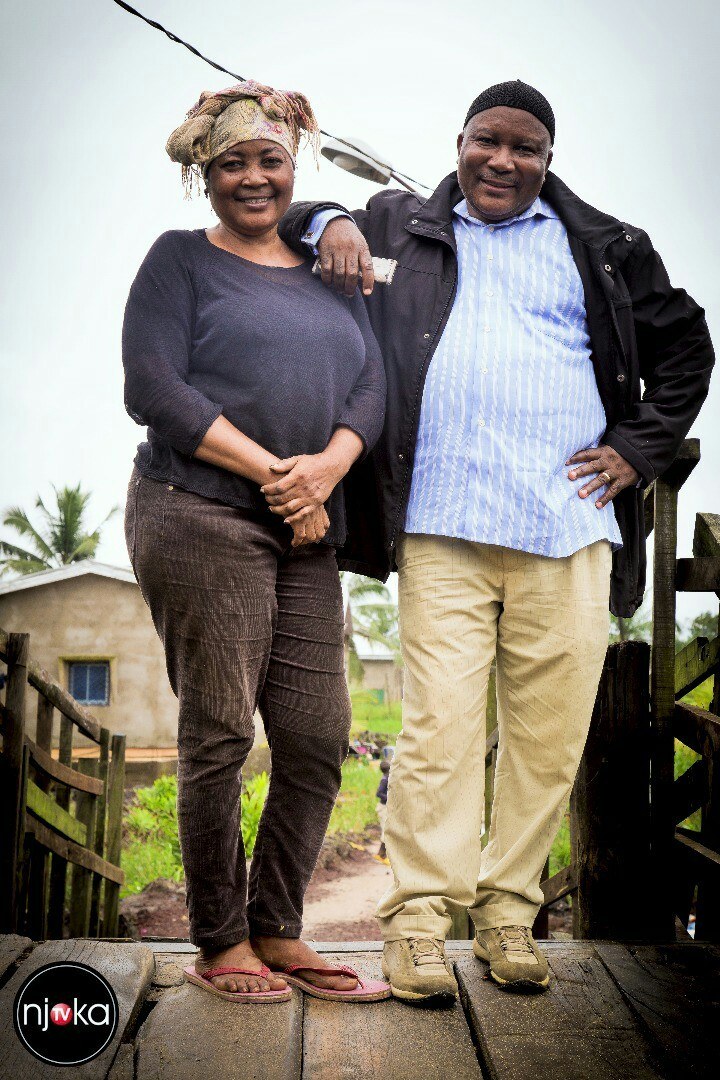 What if these widows were empowered and given more hope? After all, they didn’t commit a crime by being widows; some were only a prey to the dangerous hands of fate which took loved ones away.

Queen’s breathing passion and desire to empower widows stirred up the initiative. The Bright Future Foundation Communications department in a press release has revealed that the final stage of the project will be the vocational training and setting up of small businesses for these widows so they can afford basic needs and carter for their kids.

“Curve Of Life” is definitely the movie you shouldn’t miss. Anticipations have been made and fans have expressed a burning desire to see the complete work which will be available in the coming weeks.

Nyangono Du Sud Said He Got His Wife To Abort, He’s Been Arrested With His Dancers

Stiff Competition Mounts At 237showbiz Music Competition. Find Out Who Is Daphne’s Match For The Collabo!

How Cameroonian Kid Rapper, OTANG Burst Into Tears & Freestyled For Some Street Kids

The Hot Release: “Dance With Me” By DADDY D.