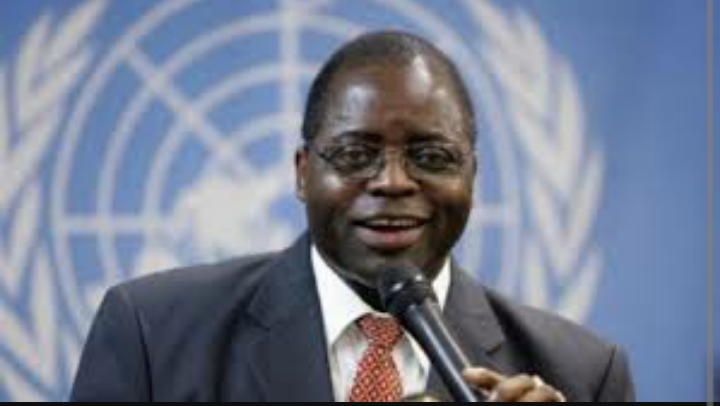 Between 1991 and 1995 when Dr. Simon Munzu emerged from the Yaoundé Tripartite Conference and AAC I & II as the Defender of the Southern Cameroons, he was the darling of the people  Southern Cameroonians. He had championed and argued vigorously the case for a return to a federal Cameroon. He did same in Buea in 1993 and in Bamenda, with tears in 1994, avowing that it is the arrangement that would best serve the manifold cultural nature of the country. When federation wasnt forthcoming, he actually wept that it was already too delayed. It was then that he became party to the 1994 Bamenda declaration of AAC II that summarily threatened La Republique du Cameroun LRC, with separation if the 1961 structure wasnt hastily restored.

Today, however, Dr. Munzu appears to have evolved in his narrative. He is contending now, that the chances of Southern Cameroons separating from LRC are almost as good as nothing. He weathers the argument with the point that there exist no precedence where the UN has gone back to give any former Trust Territory independence, that the Southern Cameroons case cannot be any different.

Defending his changing opinion in this recent interview with the Cameroon Journal, Dr. Munzu said Anglophones have recourse only in a return to the federal system, and the only way to get there is endurance in deferred dialogue with LRC. Asked what would be the remedy to the federal option should the Paul Biya regime maintain its intransigence over it, Munzu said Independence. But he quickly added that it is costly, may be time consuming and people will die. Amongst other things, Munzu speaks about SCACUF and the Interim Govt, his recent feud with Tassang Wilfred, the return to school campaigns and calls for boycott.  The interview was conducted by CHRIS ANU – listen