Following the arrest of Cameroon opposition leader, Maurice Kamto, the United Nations has asked the Cameroon government to respect the freedom of assembly.

In the adress below, Stephane Dujarric, representative for secretary general António Guterres expresses concern on the arrest and calls for inclusive dialogue. 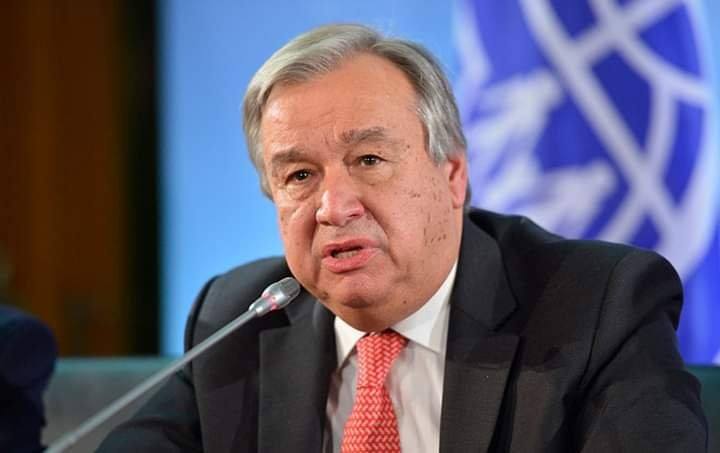 “In answer to questions about the situation in Cameroon, the UN is concerned about reports of violence and use of force by security forces during demonstrations in Douala in recent days.

We condemn incidents of violence at Cameroonian embassies in Paris and Berlin.

The UN is also concerned about the reported arrest of Mr. Maurice Kamto, the leader of the Cameroon Renaissance Movement and some members of his party which reportedly took place yesterday.

The UN calls on Cameroonian authorities to respect the freedom of assembly, association and expression and stress the need for restraint by all political actors.

The Secretary-General reiterates the need for all Cameroonian stakeholders to engage in an inclusive and genuine political dialogue to address the challenges facing the country. The United Nations stands ready to support such efforts”.