This is Why Nkwelle Ekaney, Cameroon’s High Commissioner To UK Was Sacked!  - ARREYB

This is Why Nkwelle Ekaney, Cameroon’s High Commissioner To UK Was Sacked! 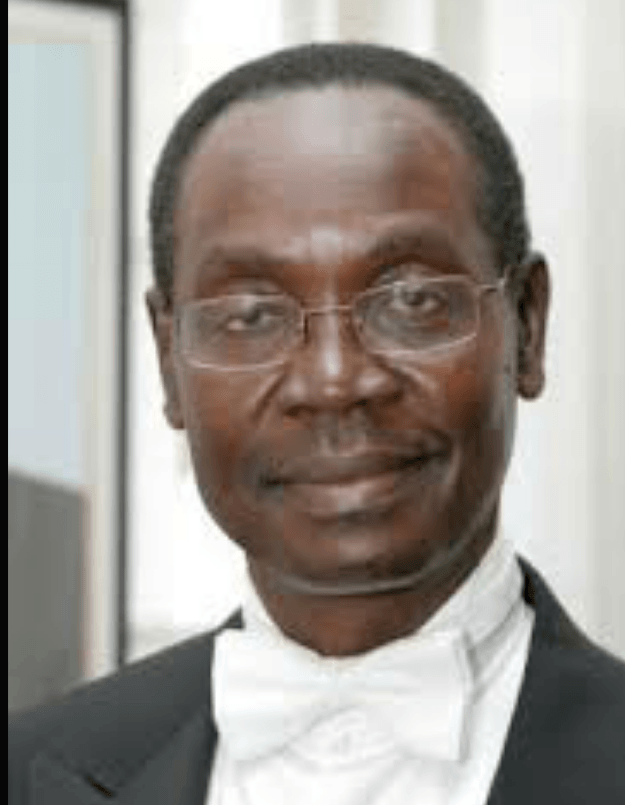 President Paul Biya’s dismissal of Nkwelle Ekaney, the high commissioner of Cameroon to the United Kingdom has been the most talked about of all the sacked cases.

Media analyzed that Nkwelle Ekaney was sacked following suspicions that he was involved in a smuggling affair.

The daily newspaper “Mutations” revealed that several of the commissioner’s collaborators in London have been expulsed from the UK due to the same affair.

Business Cameroon reported – “authorized sources revealed that the Cameroonian diplomat’s dismissal is subsequent to the dismantling of a network of people using fake diplomatic exoneration rights to export, to avoid paying custom taxes, and import goods between the two countries concerned here.

This network has been in place since 2011 and it allowed staffs of the high commission of Cameroon in the UK to fill their pockets, in complicity with some Cameroonian citizens living in Europe”

The High Commissioner who was urgently recalled to Yaoundé was sacked in a letter dated 19 October 2017.

Cameroon Web said that Minister MBELLA MBELLA held a meeting last week with English diplomats to inform them of the president’s decision.

While others say the sacking is linked to the Cameroonian diplomat’s involvement in several illicit trafficking in Britain (as mentioned above), others talk of his attempt to manage the Anglophone crisis currently shaking Cameroon.