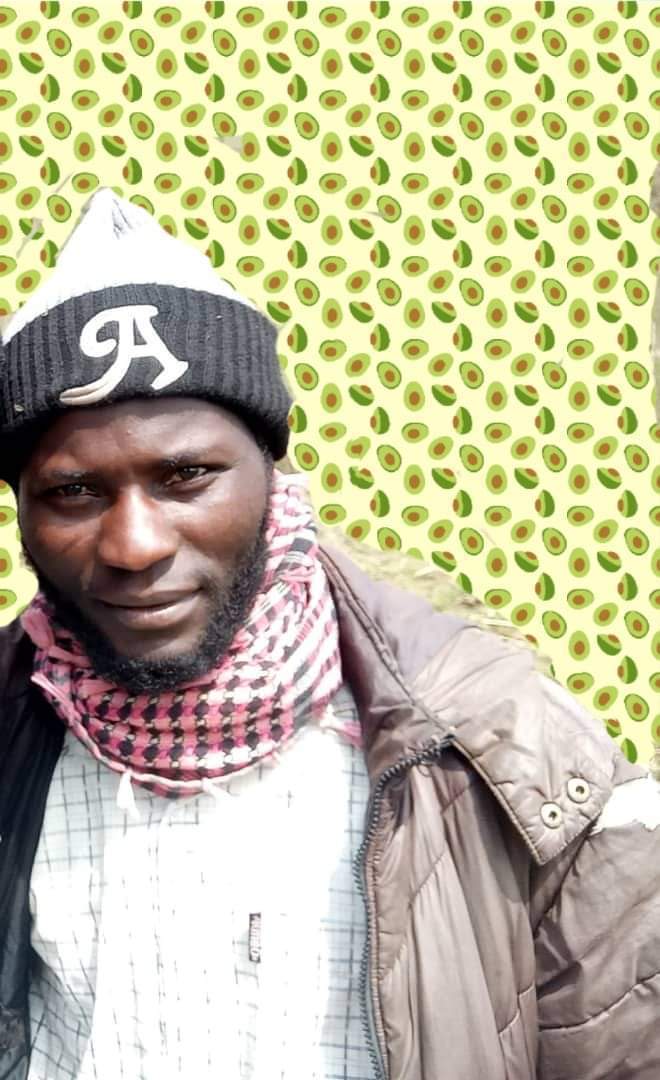 Killed and dumped, Mallam Danjuma was the man who granted an interview to the United Nations and Human Rights Watch bodies during investigations on the Ngarbuh Massacre of February 14, 2020.

All fingers point to the government who strongly debunked the accounts and figures published by both organisations.

Mallam Danjuma was reportedly kidnapped by military soldiers four days ago. Today, his lifeless body has been found in Kikaikilaiki, village in Bui Division.

Sadly, UN and HRW failed to give their witnesses protection. Mr. Danjuma helped both organisations with an eye witness account.

His brutal murder comes days after President Biya has ordered the creation of an inquiry commission to provide investigative results within eight days, and after communication minister has accused HRW of collaborating with separatists in the same report where Mr. Danjuma featured.

The report revealed that at least 21 people were killed in the massacre by Government forces and armed ethnic Fulani – 13 children and 1 pregnant woman.

They also burned five homes, pillaged scores of other properties, and beat residents. Some of the bodies of the victims were found burned inside their homes.

Covid-19 In Cameroon : The Ruinous Mistake The Govt May Be Making

Eric Kingue Chides Back At Kamto For Goading Paul Biya

Kamto Goads Biya To Show Proof Of His Capability

“I Will Not Be Part Of The National Assembly Meeting Today.Either We Meet With Less Than 50 MPs Or Develop A Means Of Teleworking”- Nourane Fotsing

The Phone Call From Macron To Paul Biya