Mota, the first vice president of the Cameroon Renaissance Movement party under Maurice Kamto, was arrested by government military in June 2019 during one of the protests against electoral fraud 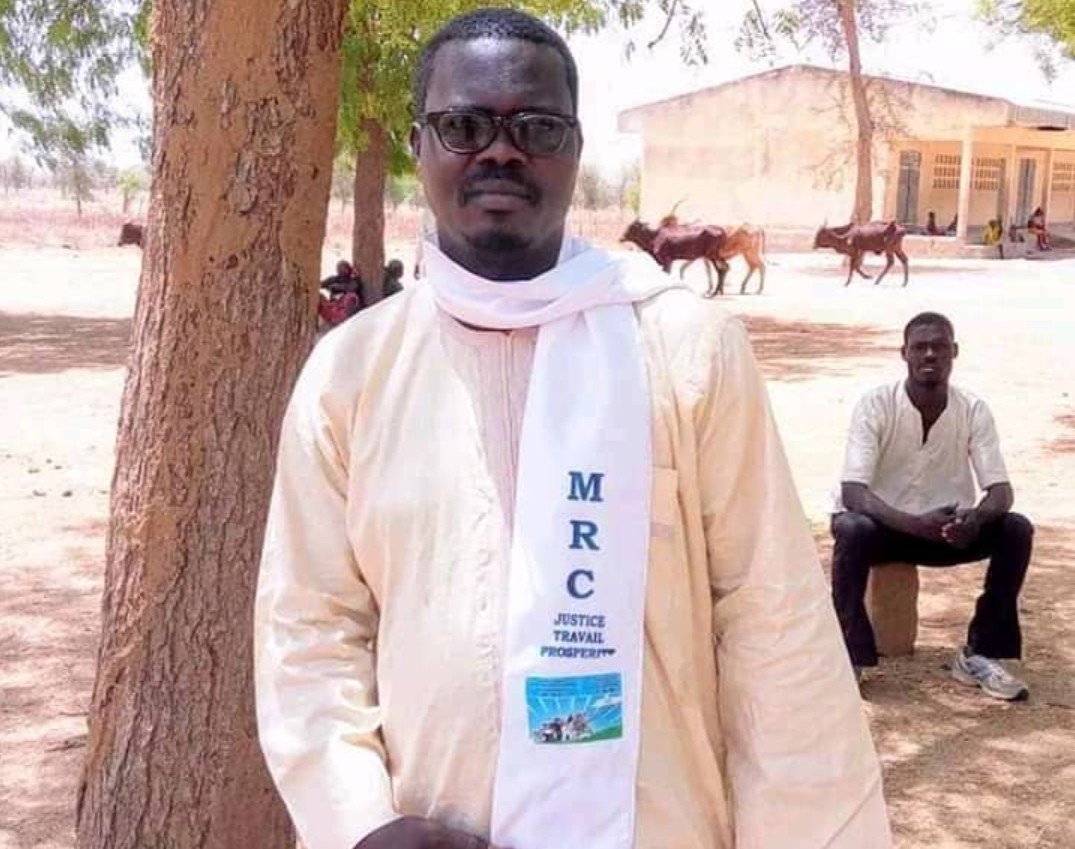