Headed by Wisanyuy Hamza Issa, the Alhadji Issa Foundation is a philanthropic organization that started as an innitiative to be used as a strong agent for community development. Today it has done more with impact on several communities and has changed thousands of lives across Cameroon.

Named after Alhadji Issa, great philanthropist and father of the Issa family, the Alhadji Issa foundation was not only to help the community but also to be used as a legacy for the loving parent who died a community patron. 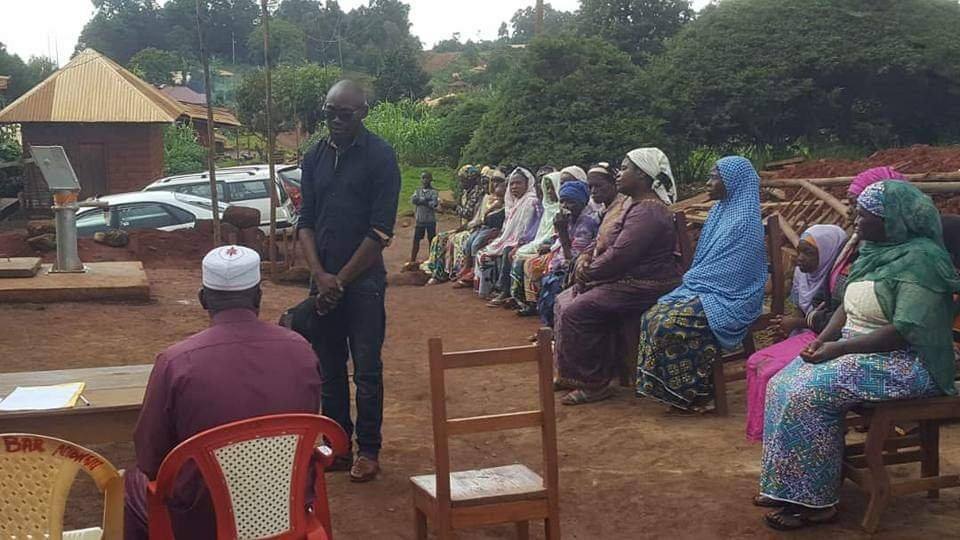 Supportive and caring, Alhadji Issa was the man of the people. He had dedicated his time to teach free base quranic classes and peacefulcoexistence, a point which marked the initial start of the foundation.

After his death, his son Hamza Issa was given the baton of command and through him, the foundation has impacted over 5.000 lives .

Some of these include the construction of mosques for worship that has served over a thousand Muslim worshippers. 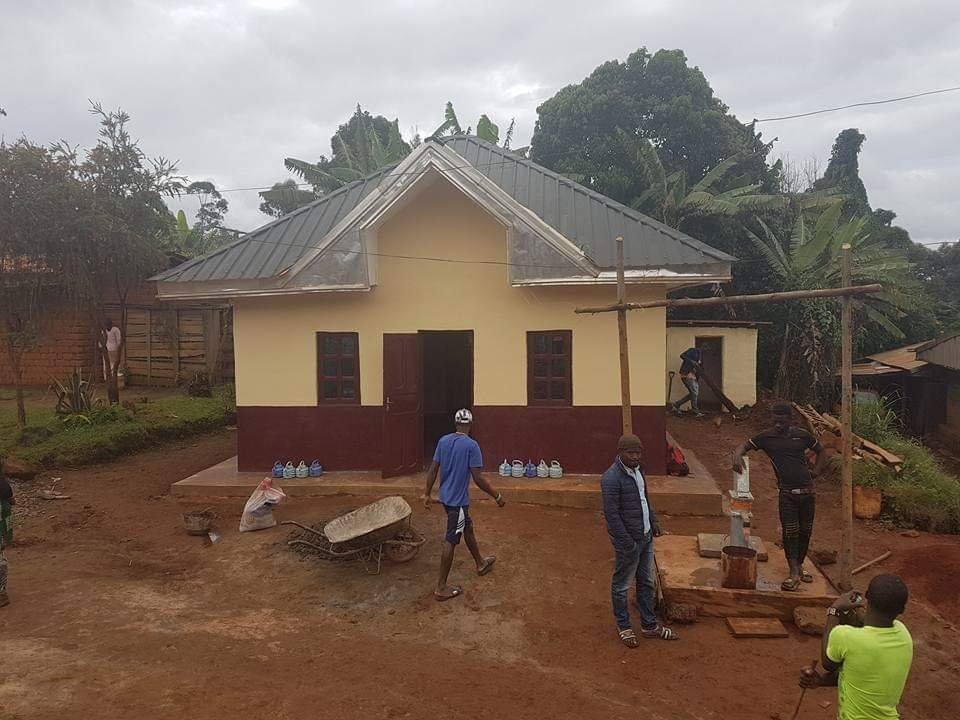 In Kumbo, the foundation assisted persons affected by the ongoing Cameroon Anglophone Crisis. This it did by sharing food items and houses to the internally displaced persons.

The Alhadji Issa Foundation has also organised workshops to provide opportunities for inter-religious coexistence between the Muslim and Christian communities in the North West Region . 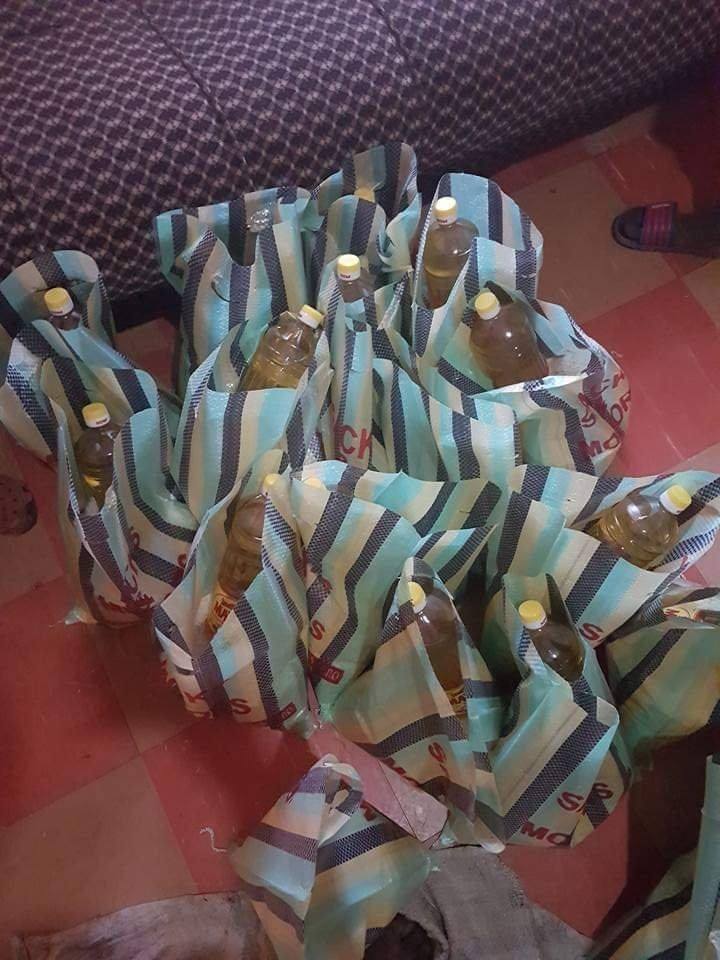 Under the leadership of Hamza Issa, the foundation currently has a permanent scheme through which it gives donations to help widows, orphans and the less privileged in society.

The AI foundation has also been able to establish water projects in over 3 rural communities including Kumbo in the North West Region, and is looking forward to establishing many more. 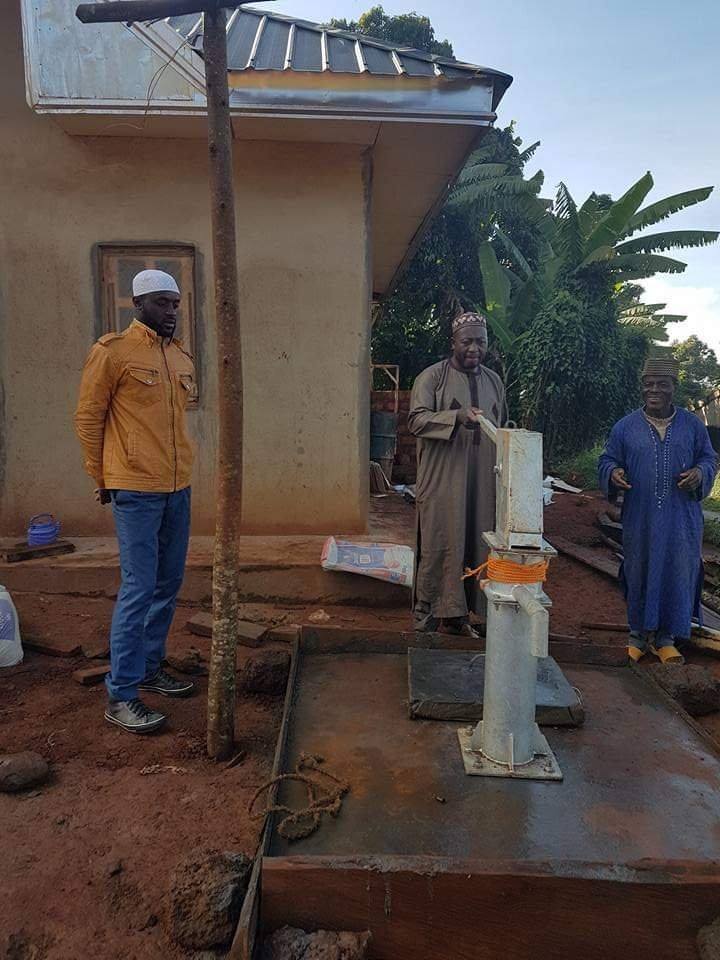 In a bid to encourage unity in Kumbo’s Muslim community, the Foundation organized a quranic competition which brought together participants from 15 different villages in Nso.

These philanthropic activities and more have been with great partnership from the Hijazi Foundation led by Muhammad Hijazi.

To crown the success, AI Foundation’s Hamza Issa was equally nominated in the Best Lifestyle category of the YAKEM Awards 2018.

Discover Chritivity, Changing The Narratives For Start-Ups In Cameroon