Relationship scams and social injustices are gradually going silent as Delly Singah, Cameroonian-born UK-base media personality and Philanthropist has committed to battle fraudsters and their gimmicks

Delly, for a while now, has been on the neck of fraudsters, cornmen and women taking advantage of vulnerable people to feed their egoistic desires and dump pain in many hearts

Aside her work as a match-maker helping people to find love, Delly stretches out in investigations, helping to rebuild men and women whose hopes have been shattered by hurtful relationships and pulling out her lungs in live Facebook sessions

She calls it social media scams and devotes time to expose and also educate the world about the different faces of these scams.

One of the victims was Sally (not her really name)

Delly and her team saved Sally some months ago, she was at the verge of being duped the third time by Tom, a guy she met on Facebook

Tom professed dying love for Sally and had been using promises to extort her for months.

“Mary’s case was even worst”, Delly told this writer

“Her so called fiancé stripped her off her finances and that of her mum. Their family plunged into huge debts as she sponsored her fiancé all through, in the name of love.

He promised to marry her, but we found out he was already married with kids”

Delly shared a number of ways in which people, especially women, could and have be scamed 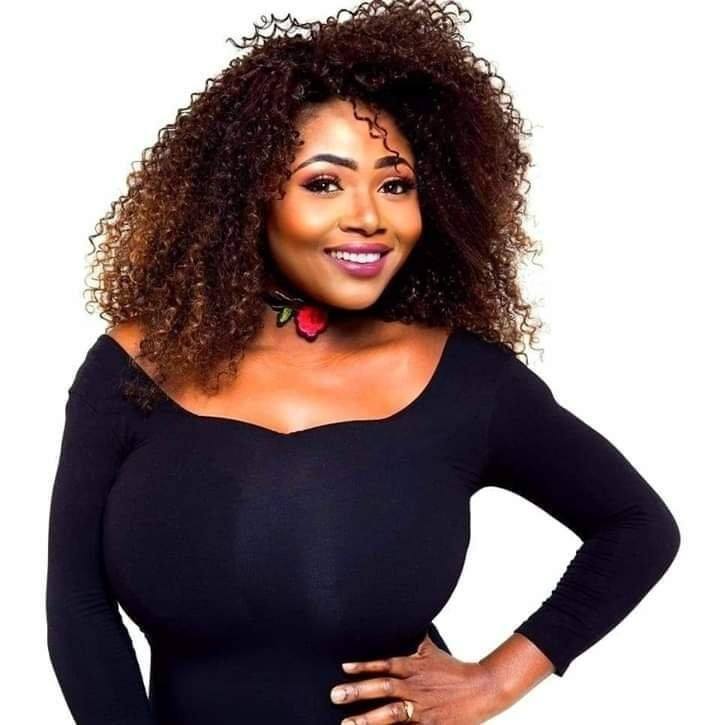 “Women can easily be scamed by men because men think women are desperate for them in their lives, and will want to secure them at any length

I think women need to be careful with guys who frequently demand money, monitor their salaries closely and insist on a joined account” she cautioned

“In most cases, women should be cautious of men always asking for a helping hand financially, claiming they can’t do it because they have jobs that require them to always be busy.”

“I’ll pay later is always their excuse, they never do and that’s the beginning of the big Scam”, she added

“Ladies also do same but in a different way. They keep asking for money, piling needs and creating lists that never exist” 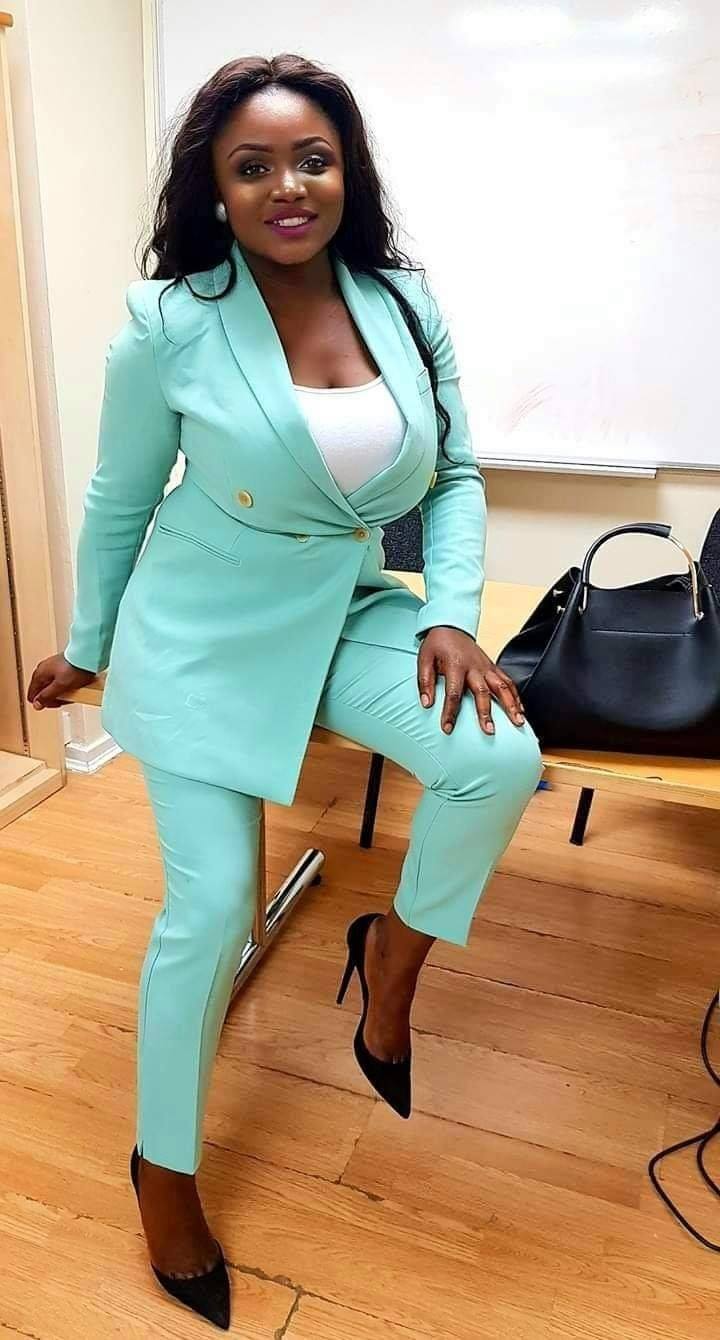 She originates from Ngie subdivision in Momo Division, Northwest Region of Cameroon