Striking The Balance: What Separatists, Govt Must Do To End Anglophone Crisis In Cameroon - ARREYB 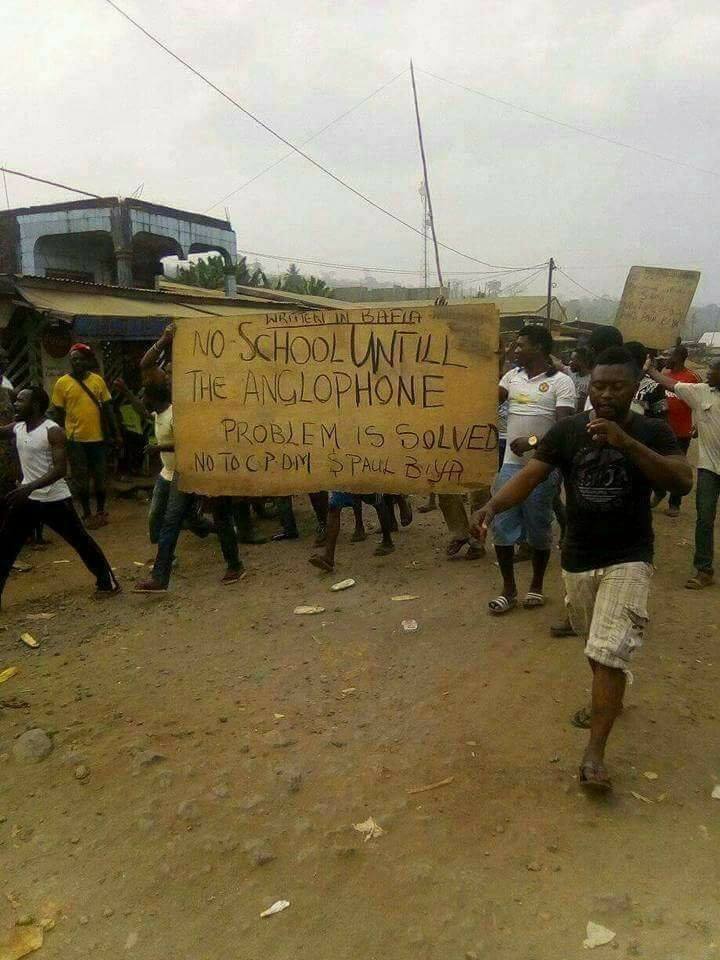 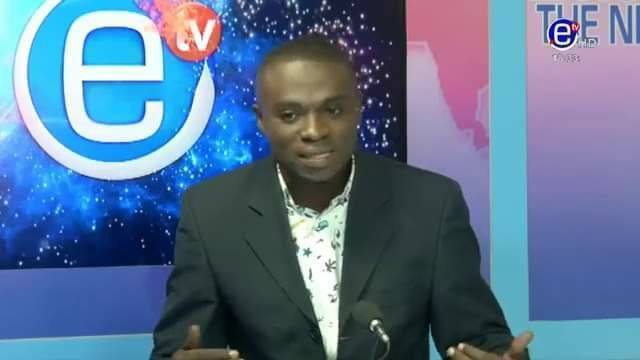 When the Anglophone crisis started, majority if not all Anglophones were fully behind the movement especially when it was still at the level of Civil disobedience and peaceful protest.

Initial demands of 80% Anglophones was that a two state federation be given for Anglophones to have a certain level of autonomy and its legal system, educational, Political and above economic system.

Political in the sense that Anglophones should elect their leaders like Governors and Mayors should have their full powers, Government Delegate position should not exist so that Mayors can develop their community, House of chiefs should be put in place and DO, and SDOs should not operate and police officers should be accountable to the people and respect the law of innocent until proven guilty etc.

Yes our problem is genuine and our concerns are real and must be looked into for we are of two equal states and we voted for the union with La Republic Du Cameroun who got her independence 1st January 1960 hence, it is our constitutional right to advocate for better living condition looking at our specificity and equality as stated by our founding fathers in the Fumban conference.

The truth is, the Government used force to suppressed the peaceful protest and it migrated into an armed conflict.

At the early phase of the crisis many Anglophones supported and were calling the fighters “Our Boys” reason why civil-military cooperation between Anglophone and the military was difficult despite the fact that the military/Non Sate arm groups were causing Havoc on the local population.

Yes the Government has never shown good faith when the crisis started, which is but normal for this kind of regime and they all began with denial But today things are different and it is only but normal too that we must fight for our autonomy which they too must understand.

We must also understand that there are 4 key reasons why a government will not want to negotiate and we must put ourselves in their shoes, if we were in their shoes we will not want to negotiate especially knowing that their culture does not support freedom of speech as can be traced in the 1881 French Law which became applicable in La Republic Du Cameroon in 1921 under which the First News Paper Mballe was banded.

They too must put themselves in our shoes to see why we have to advocate for autonomy since we operated under the Nigeria Newspaper ordinance law of 1917 and we live under that law even during federation until after federation was abolished.

Why will such a government not want to negotiate ?

2) The Government thinks if she negotiates, it will give people the green light to pick up arms and fight the more because they think that the government will always negotiate with them

4) Individuals who have been victims of non state arm groups will hold the government responsible for not providing justice to the love ones if they negotiate. And those minister generals making money will not want the government to negotiate because of their interest.

But there is one main reason why the government Must Negotiate

1) Respect of life. The government must negotiate because each life lost is a big lose to the nation.

The Big Question now is how do we get them into our shoes genuinely and put ourselves into their own shoes to strike a balance?

The Answer is difficult but simple, which is to establishing a line of communications and make it officially known to the Public.

An Activist abroad will fight till the end because they are in a safe zone and enjoy the freedom of their host countries.

The big Question now is will the non-state arm fighters on the ground fight till the end if government decides to fight on?

70% of them will not sustain by mid-2020. This does not credits the government as winner but makes the situation more complex and I will explain later.

Fact we must consider which are the realities on the ground.

Looking at the above reasons as a Negotiator who too have been affected by this crisis (Two of my brothers killed by soldiers, my family home burnt down, my brother’s wife killed) I will say that there is a need to establish communication line or channels for effective negotiation between activists, ring leaders of this conflict and the Government of Cameroon.

If this is not established anytime soon, the truth is that the government will break the circle of diaspora controls and work with ground fighters to bring peace. Hence the diasporas and Amba ring leaders will miss their chances of amnesty and hope to return home any time soon.

The truth is, reaching out to establish a good communication back door channel with the government will show that the activists and ring leaders are professionals and have good faith to see into it that the interest of Anglophones are protected.

Yes there can always disagree with themselves , they will argue, fight, insult, and may even attempt to abandon the talks, I just want both parties to know that it is normal during negation. They should keep looking at the price of peace, the price to see that the interest of Anglophones are protected, the interest to see that your key demands if not all are taken into consideration.

The Disapora activists and ring leaders must understand that their efforts have paid off and it has greatly help in reforming Cameroon. And Cameroon will never be the same again thanks to the fact that you people decided to stand up at a time that it matters most, at a time when our fathers could not stand, yet they stood up and faced the battle whose sounds were too difficult to be understood.

Facts we cannot denial and those who want peace must understand.

6) If today we hear of recommendations at MND that the two stars or the name should be change to the united Republic of Cameroon it is because you guys fought and pushed back the domination and assimilation.

7) If today the name southern Cameroons or Ambazonia is no longer a Taboo name it is because you guys held the lion where it matters most and the lion could not claim total victor of the match.

You people are the Heroes of the Anglophones and we must as a people accept that your fight is worth it and actually changed things.

9) The limbe deep sea port, other sectors are now priority areas which had long been neglected and would not have been a priority even in the next 50 years if you guys had not fought. Thanks again for the fight it was worth it

10) The removal of Government delegates and some position is an achievement of your fight and appointments of Anglophone DO and SDO which we have today in our regions is due to your fight.

11) Again I must say that we have advocated harder and we have paid the price though the advocacy is still continuing .

These are the immediate problems that needs to be solve

1) Ghost Town Wahala
2) Lawyers should be given access to see their clients arrested in connection of the crisis this will build trust
3) Effective Resumption of Schools
4) Burning of villages and schools by those you know
5) Military men found committing crime should be judged in an open court for the people to see and build their confidence
6) Cease Fire
7) Stop Kidnappings
8) Harassment of drivers by men in uniform especially Muea road that usually have four Control posts from Mile 17 to Muea and they collect their usual dues sad Reality to Change the Phase of Anglophones Crisis from Confrontation to cooperation!

Yes we must look at the interest of the people first before looking at the position of the state in that interest. Laws are made for the living to respect and to meet their aspirations and not made for the dead. In resolving a conflict we must as a people understand that we cannot continue to count our lose when we want peace because it will instead push for more revenge than looking at a way to resolve it.

One of the fastest and best way to guarantee no progress in resolving a conflict like this one is denial.
Denial does the following

And to fully achieve this a confederation is needed