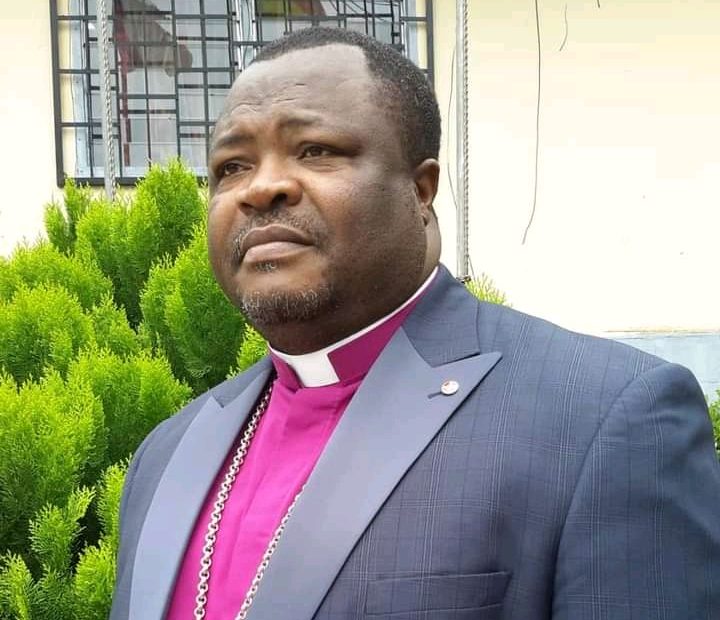 The information has circulated on social media from an unverified voice note, with the individual claiming to be a separatist.

According to them, this is because PCC moderator, Rev Fonki Samuel and pastor Montoh Simon of the said church failed to speak the truth after an attack that killed a christian in the church.

The speaker in the voice note added that they are urging the moderator and the pastor to resign, hence the church is temporary banned.

According to separatist fighters, the blame was supposed to be directed on the Cameroon military, after mami Grace, a nursing mother was killed in the shooting.