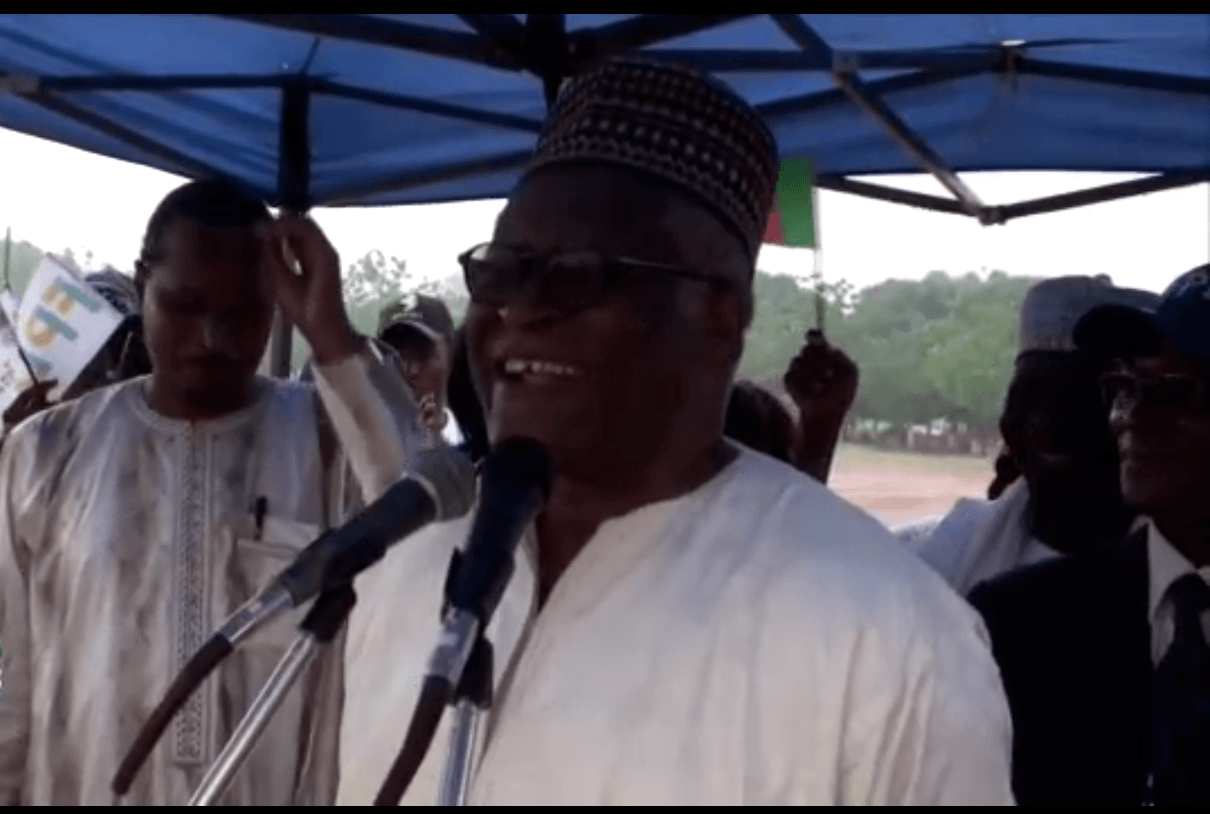 When we first inquired from the legal mind some months ago which party he would run for, Akere Muna told ARREYB News Reports that he was yet to make an official statement on this.

Even when media and public opinions suspected that he would possibly run for the SDF party, Muna has shifted every speculation by his recent action to run as presidential candidate for the FPD party.

The fact that an anglophone is elected into a party in the Adamawa region speaks volumes.

By making FPD party his political domicile, Muna breaks every idea of ethnic differences. This reporter noted that over five thousand people showed up to witness the ceremony.

In an inquiry from the legal mind on why he choosed the FPD party, Akere later told ARREYB News Reports  that he was also attracted by the motto of the party which is governance, development and growth.

His victory into the party was voted by a landslide victory of 84 percent.

The ARREYB Entrepreneur Night is Here. Saturday 7 July come and listen to the most trending entrepreneurs in Cameroon speak, network and showcase your product –

Rallying under FPD banner gives the NOW movement a greater umbrella in the race for Etoudi.

In the months ahead, Cameroonians are expected to vote in for a replacement for President Paul Biya.

As for the candidates, it is clear that Akere and Joshua Osih remain the most daring candidates in the race.

A possible coalition between these two political giants is expected and popular opinion say this would be the squad to lead Cameroon to the next phase of development.