After president Biya’s popular speech in which he promises to empower the youths, elections into the National youth council have been organised with over 360 sub divisional heads created.

These presidents will be charged with the implementation of the president’s plan for Cameroonian youths at thier various levels.

One of them was Cameroon media man, Cham Victor who is now elected Sub Divisional President for Fungom, Menchum Division.

Mr Cham who was elected on Saturday hails from Weh in the North West Region and has an outstanding profile as a journalist and mass media communicator. 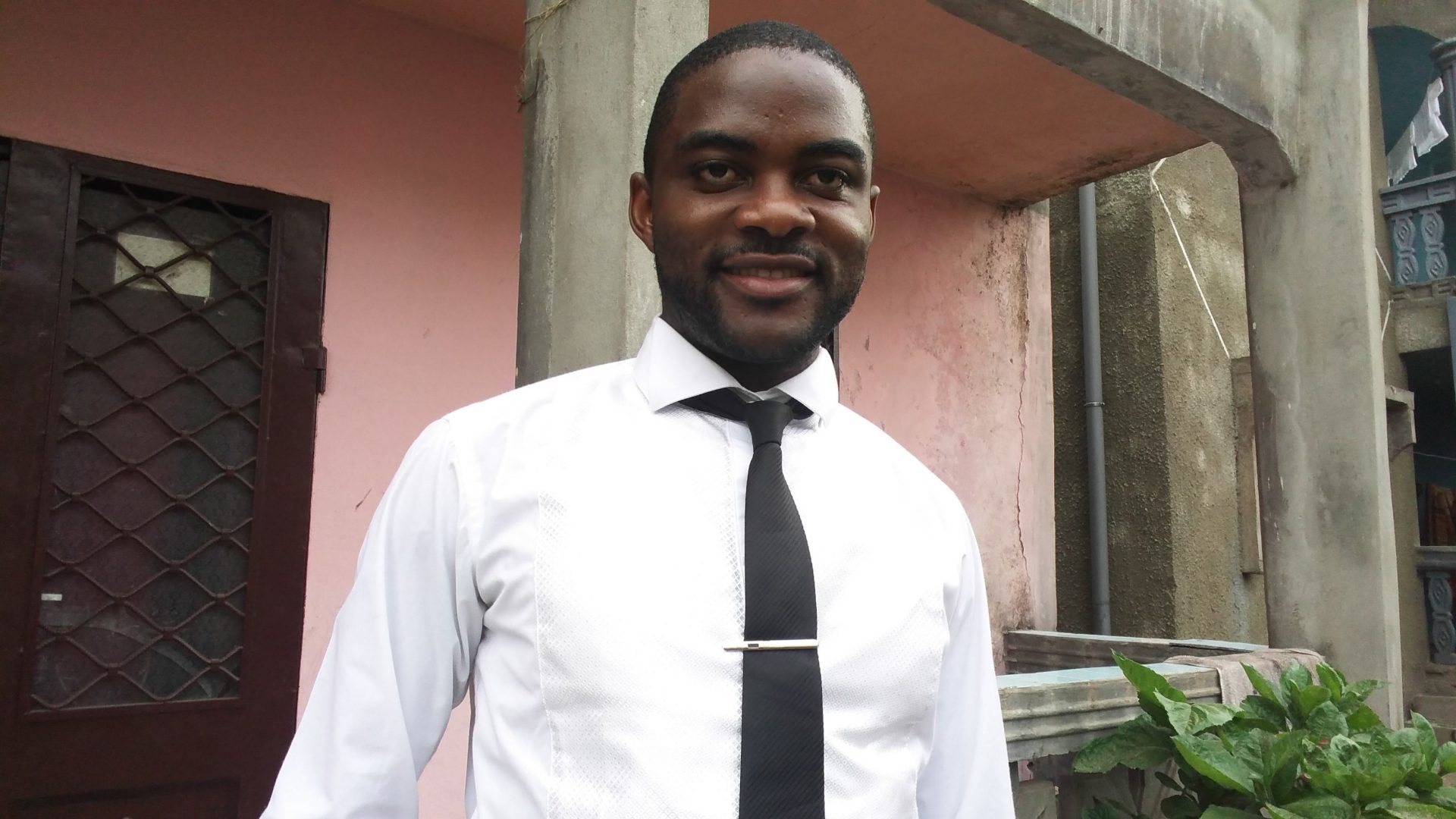 He is a member of several international organisations and has contributed to the Civic education drive in Cameroon.

Cham is former coordinator of youth forum/Youth Connection at CRTV.

He was pioneer member of the Cameroon National Youth Council in 2009 and President of the association of Young Communicators for Menchum.

He served as Delegate of the National Youth Council in the Bamenda 3 subdivision and then moved to launch his Municipal Updates Media group.

He is member to several international organizations and has several contributions to the Cameroon educational landscape.

His rise to power is highly deserved and anticipations are that Cham’s reforming spirit would bring the desired change to an area which habours Cameroon’s popular lake, Nyos.

The February 17 election brought to lamplight 360 Presidents across Cameroon’s administrative units charge with the implementation of President Biya’s vision for the youths.

Over 50,000 read and trust ARREYB News Reports monthly. You too should !!!