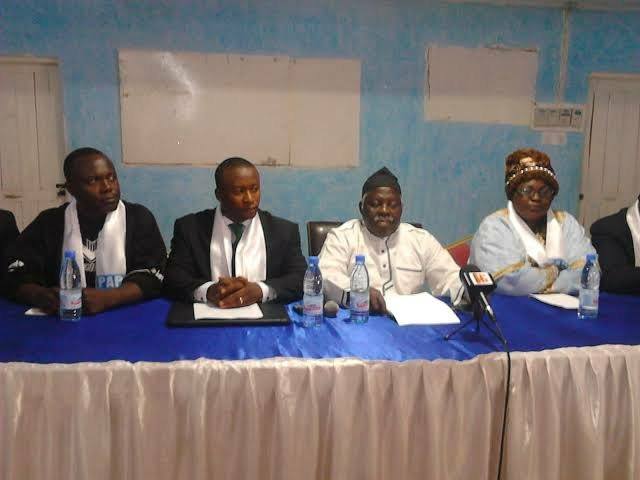 The Popular Action Party (PAP) has said they would not participate in any “dubious and fraudulent elections” convened by Biya when there is war in the Anglophone regions, people detained under deplorable conditions and half a million people internally displaced.

PAP said the electoral code has not been revised, coupled with the fraudulent and manipulative electoral body designed by the CPDM-BIYA regime to confiscate and maintain power.

“Following the recent decree by Mr Biya convening the local elections (municipal and parliamentary) scheduled for the 9th of February 2020, the Popular Action Party shall not participate in such a dubious and fraudulent elections when:

The call for ceasefire and demilitarization of the Anglophone zone has not been respected.

Thousands of those arbitrarily arrested in connection with the Anglophone crisis are still in prisons under deplorable conditions.
There are more than fifty thousand refugees in Nigeria and more than half a million internally displaced persons suffering from the consequences of a senseless war declared by Mr Biya.

The electoral code has not been revised, coupled with the fraudulent and manipulative electoral body designed by the CPDM-BIYA regime to confiscate and maintain power.
Tax payers’ money has been wasted in the so-called National Dialogue which has not yield any fruits till date.

Some members of the PAP Party

The socio-political atmosphere and economic conditions in the country is not enabling for any sincere elections to take place in any part of the country.

Based on the aforementioned statements and more, coupled with the inability of Mr Biya for the past three years to resolve the country’s problems, we of the Popular Action Party reiterates our stance on the IMMEDIATE RESIGNATION of Mr Biya for a New People and a new Cameroon.