Opinion: What Happens When You Celebrate October 1 In Cameroon? - ARREYB

Opinion: What Happens When You Celebrate October 1 In Cameroon? 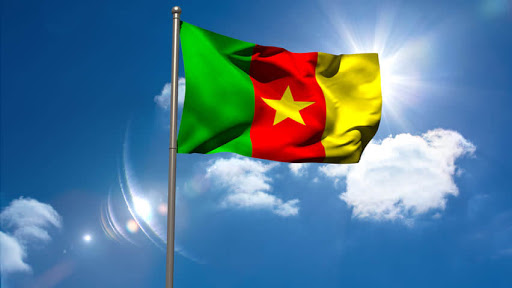 Since 1961 the regions have been part of the Republic of Cameroon, where it makes up the Anglophone regions (North West and South West)

The day also happens to be Independence day for neighbouring Nigeria.

It marks Nigeria’s proclamation of independence from British rule on 1st October 1960–a year before the British Southern Cameroons got theirs.

In their country, aircrafts have been flying up to celebrate the day while a few youths have taken to the streets– to use the day to demand political reforms

But today in Cameroon, it appears illegal for citizens in the Anglophone regions or anywhere in the territory to celebrate 1st of October

The government will chop off your head if you are seen on the streets or heard chanting an October celebration song of independence.

It will mean you’re establishing the federal Republic of Ambazonia, a self-declared state by freedom fighters who are seeking to seceed from the national union.

Today in Cameroon, the Anglophone crisis which has lasted for four years has led to the death of 5,000+ people, at least 200 villages completely burnt down, more than one million people displaced with current gun battles between government military and Ambazonia freedom fighters.

Every day, at least one civilian, military or freedom fighter gets killed in the Anglophone regions of Cameroon