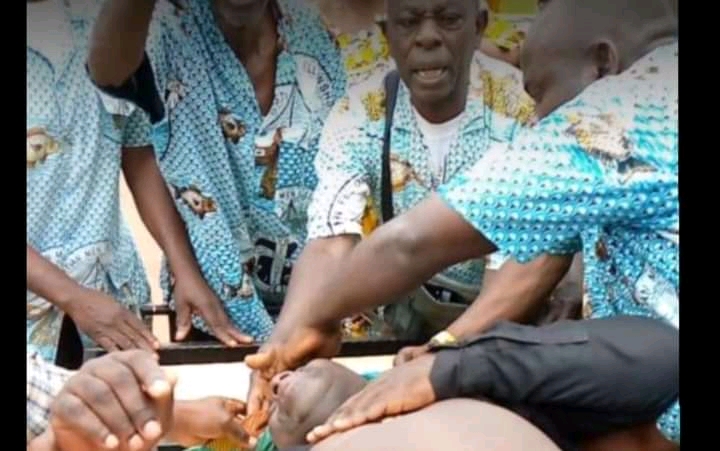 It was a bloody Sunday in Bali Nyonga, North West region after a woman died from bullet and pastor wounded, while attending church service.

The woman whose only name we got as Grace was confirmed death by medics, after a ‘lost’ bullet killed her in Ntanfoang village.

According to eyewitness, they were attending service while government soldiers randomly exchanged fire with separatist fighters.

The woman died, while pastor Montoh Simon is receiving treatment at a hospital.

It is about a month now that separatist fighters reportedly killed five police officers in Bali and security officers in the area are on the verge of revenge, but civilians have become victims.