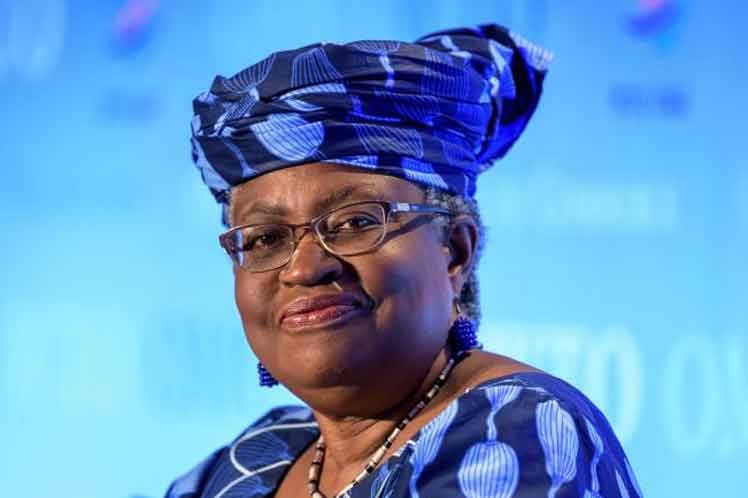 Okonjo-Iweala was elected by consensus at a special meeting of the WTO General Council on Monday February 14, after several months of paralysis, the new US Government withdrew its veto against her and gave ‘its strong support’ for the Nigerian candidacy.

Ngozi is an experienced economist, she has twice been Minister of Finance in her country Nigeria and special envoy of the African Union for the fight against the Covid-19 pandemic on the continent, with the mission of gathering international economic support for the most affected African countries.

Since its creation in 1995, the WTO has been headed by six men: three from Europe, one from New Zealand, one from Thailand and one from Brazil

She now replaces Brazilian diplomat Roberto Azevêdo, who left office last September. The office was vacant since then