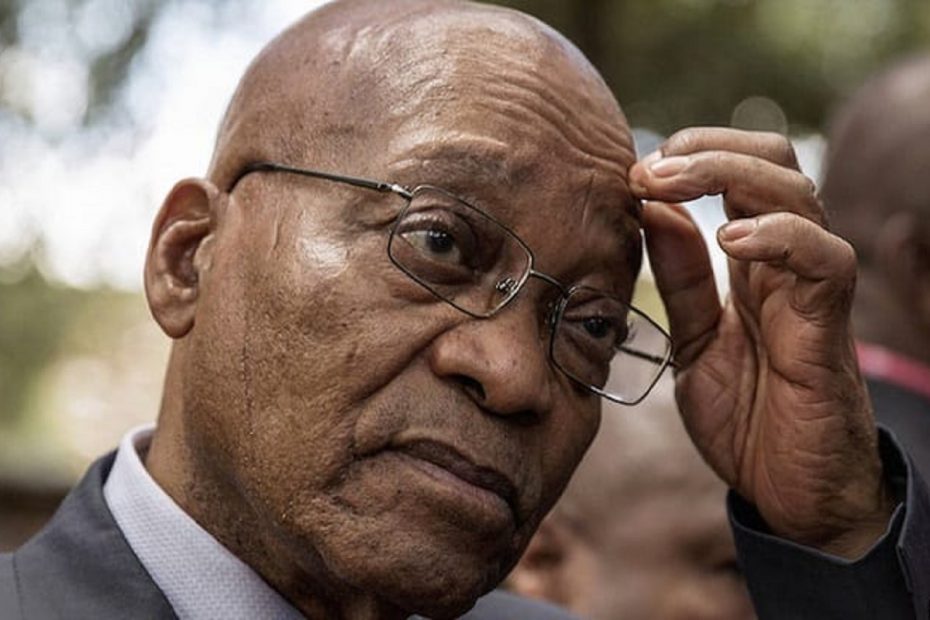 South Africa’s former President Jacob Zuma has handed himself in to police to begin serving a 15-month jail sentence for contempt of court.

He was admitted to Estcourt Correctional Centre in his home province of KwaZulu-Natal on Wednesday.

Police had warned that they were prepared to arrest him if he did not hand himself in by midnight.

Zuma, 79, was handed the jail term last week after he failed to attend a corruption inquiry.

According to BBC, the sentencing sparked a drama in South Africa, which has never seen a former president jailed before.