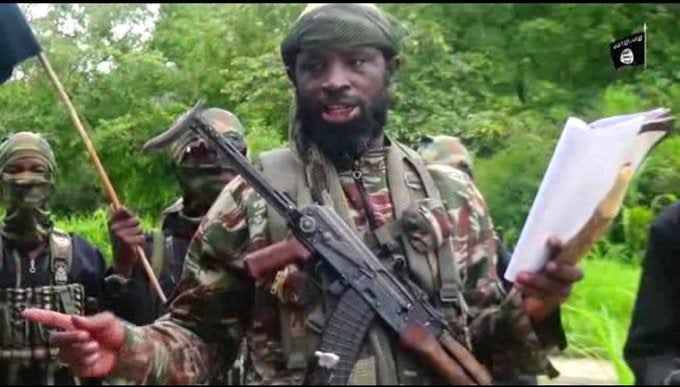 IWAP, a rival group to Boko Haram, has claimed that the Boko Haram leader Abubakar Shekau ‘killed himself instantly by detonating an explosive’

Reuters News Agency said it had acquired an audio recording made by The Islamic State West African Province (ISWAP), which said Shekau died around 18 May, 2021

Shekau has been reported dead on several occasions, only to later appear in videos