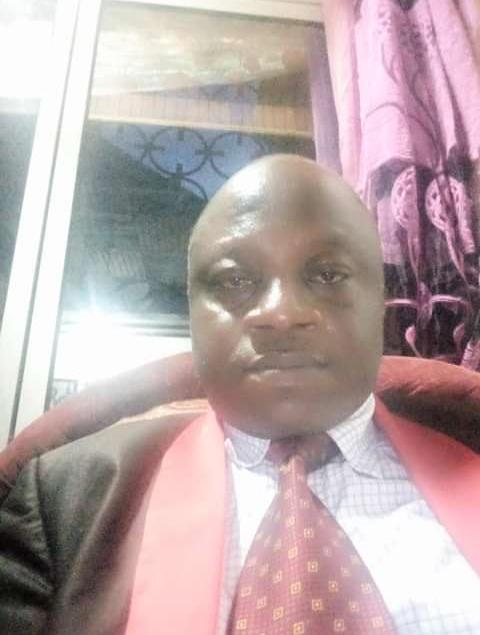 The second deputy mayor for Ndop council, Mr Chombong Joseph has been kidnapped alongside three others, by suspected Ambazonia fighters.

The four were kidnapped yesterday May 15 in Bamali.

They were on their way from the mortuary when armed men stopped their ambulance, not far from the government school.

They took Mr Chombong, Bertine, Fabrice and Mazu to an unknown area.

The mayor was heading to burry his mother who passed away last week, while the other two excluding Bertine (photographer) are his close family members.

As of the time of this report, their whereabouts remained unknown.

Bamali has been a fighting zone since the crisis erupted, the village has been militarised before the February 9 elections and many inhabitants of the locality say their lives are in danger, they aren’t safe from both government and separatist fighters.