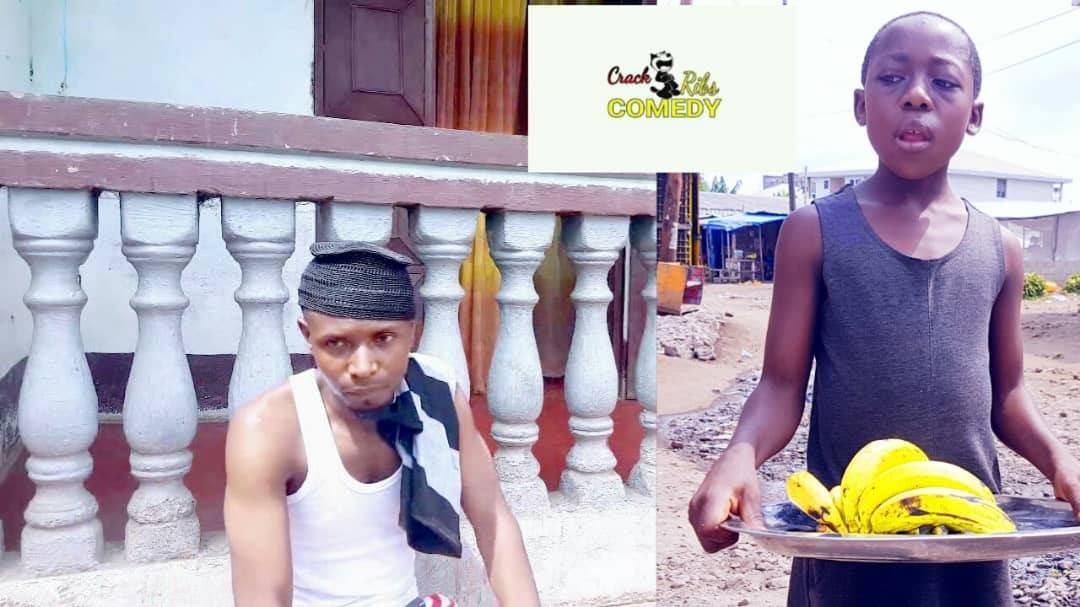 Rogette Jesynta (Jessy) is just 8 years old and she is the lead actress for Crack Ribs Comedy, a Buea based entertainment comedy house.

Crack Ribs Comedy has a team of at least 5 with Jessy as lead actress, and they are specialized in the production of comedy skits and short story comedy films.

CRC has released more than 17 comic videos with the talented Jessy playing the lead role. They have a vision to identify talents and build them into potential skills for the entertainment industry, and tell African stories in a unique way. 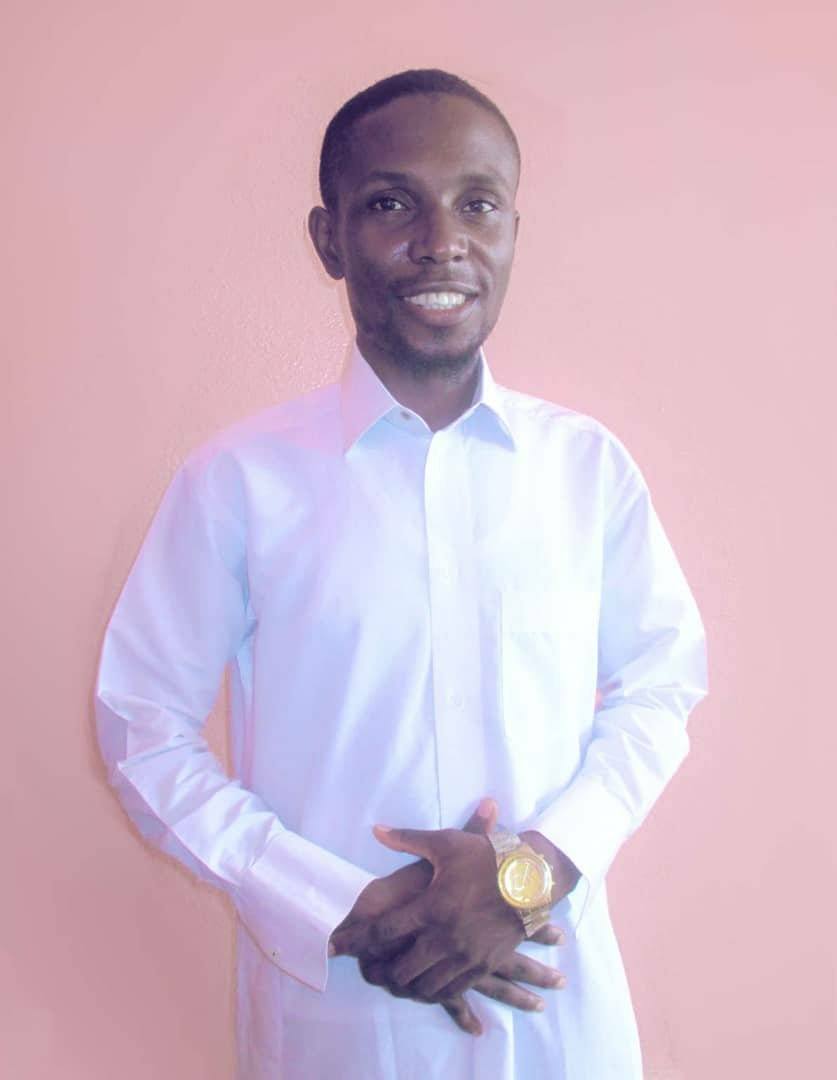 With Noel as leader, CRC has told unique stories with special ways of delivery representing their society and culture. Crack Ribs is also professionalised in producing commercial concepts for brands, stage plays for events, and stand-up comedy. 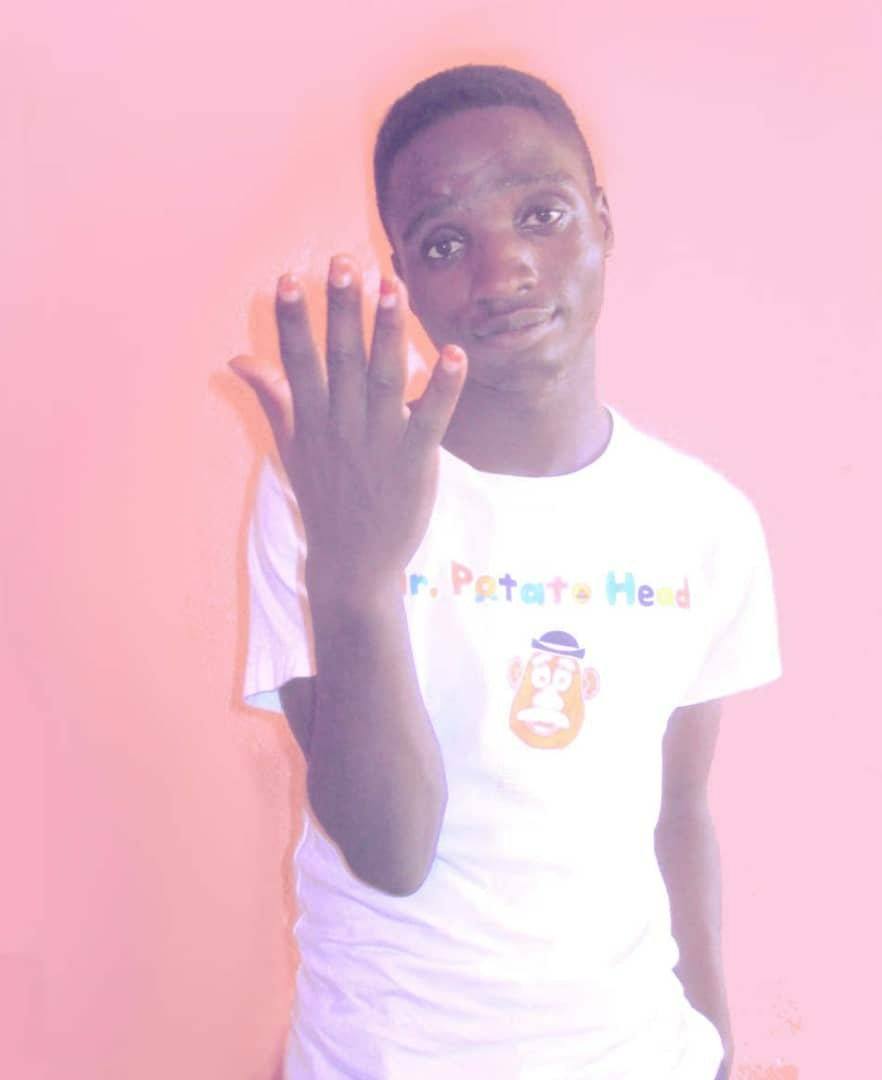 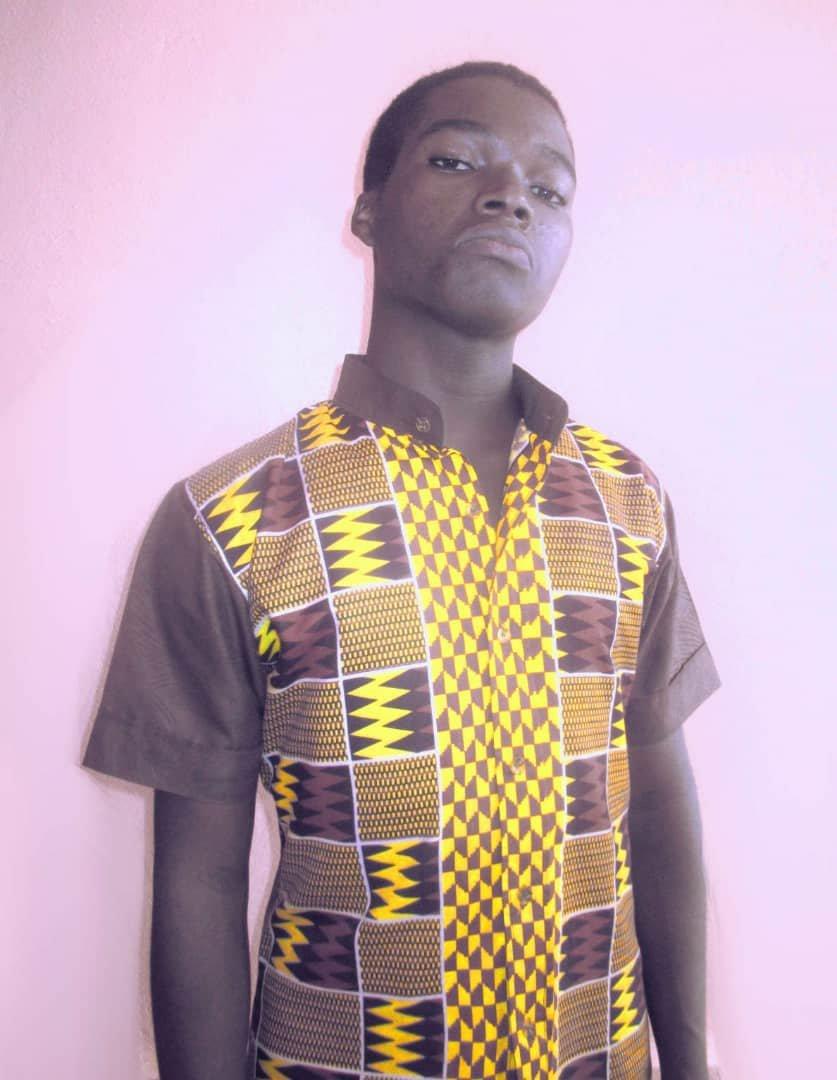 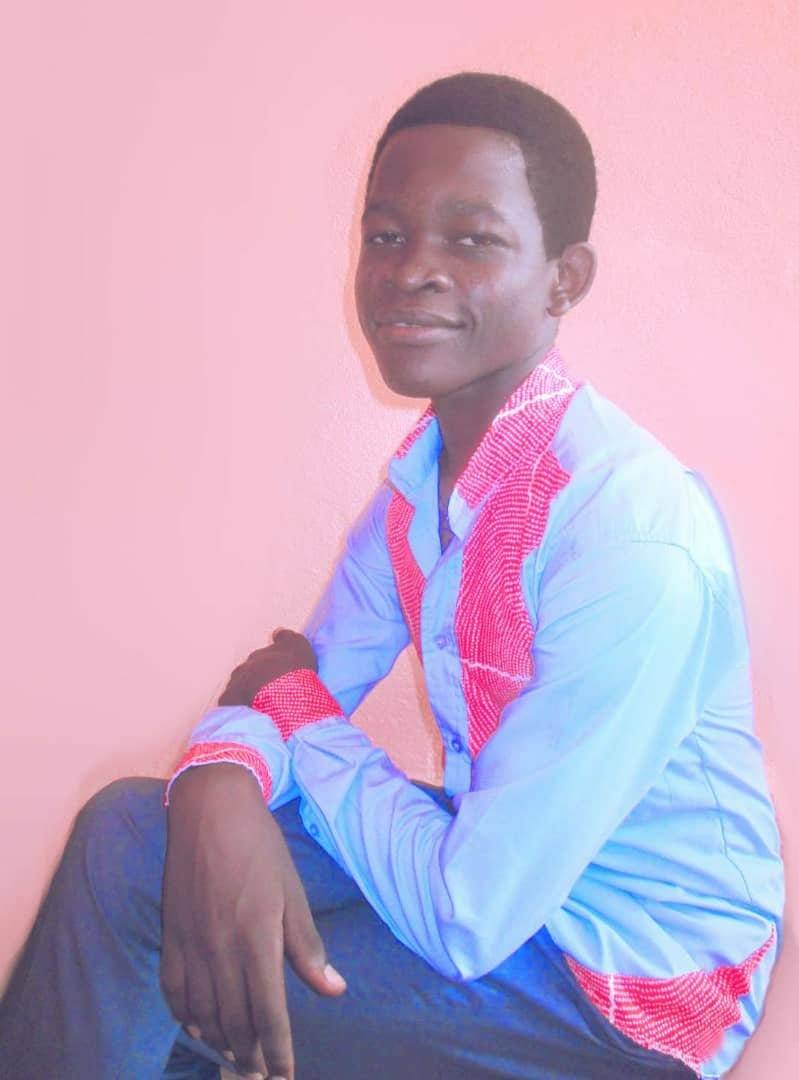 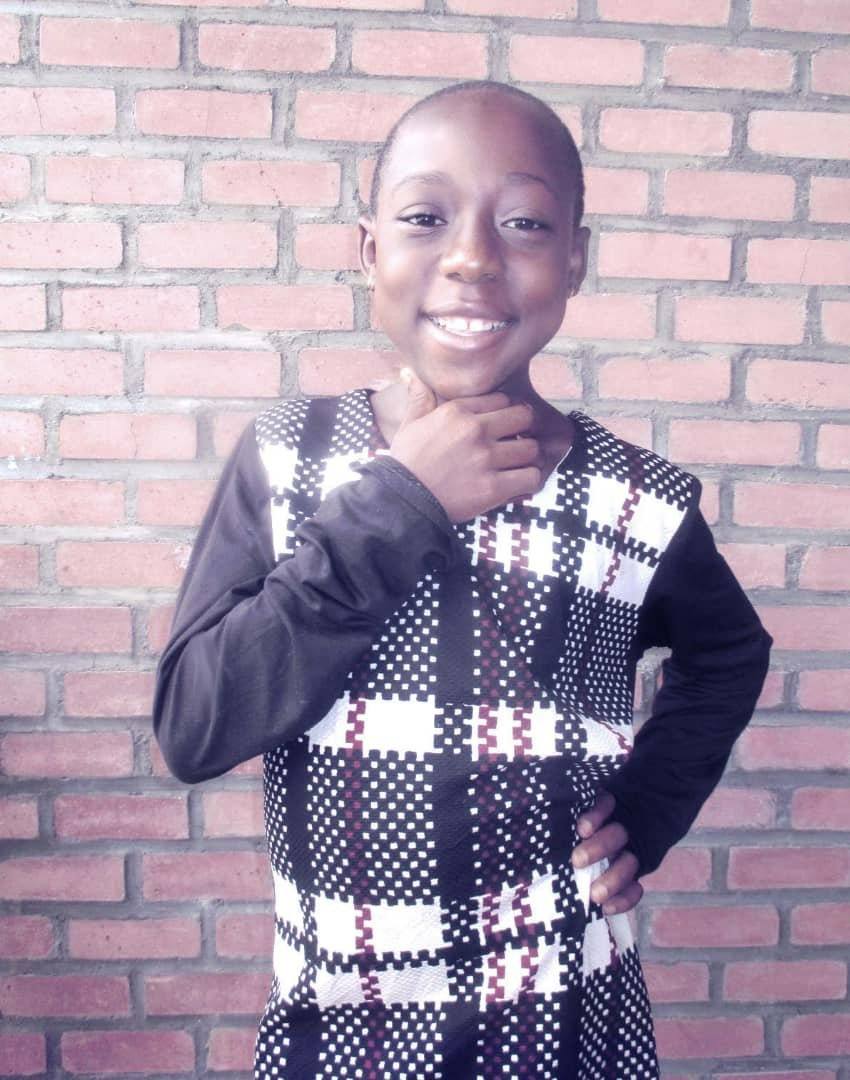