Mayor Ekema To Prepare List Of Protesters, Says Property Worth Over 100 Million FCFA Was Lost 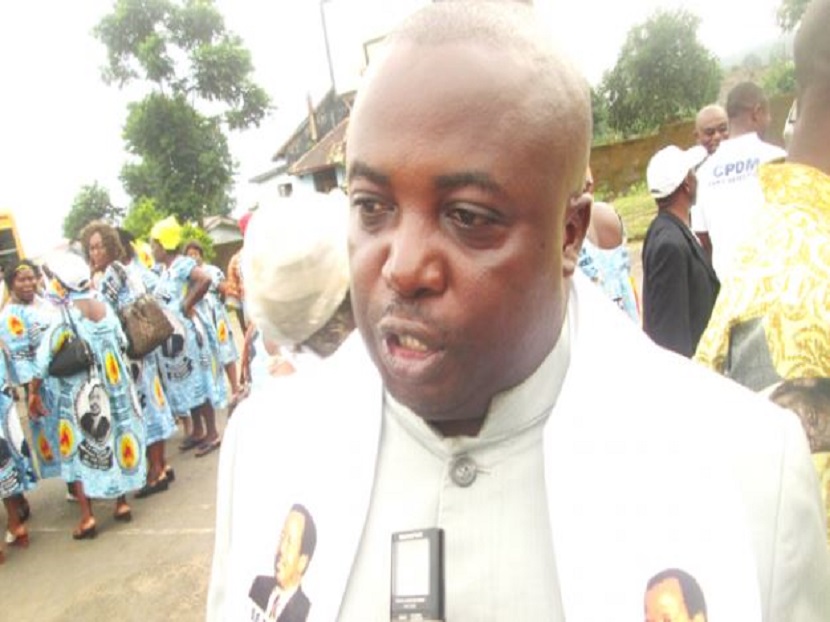 Mayor Ekema Patrick has denied every allegation that he shot a protester whose name was obtained as Atanga during the Friday 22 protests in Buea .

The Mayor instead says he can recognise about 17 people who stormed his house that faithful day to destroy his belongings.

He promises to pick them out with his much anticipated list. He added that he was shocked when his wife called to notify him that protesters had gotten to his compound.

His only respond was to call for military back up to help the situation.

Mayor Patrick Has estimated that things worth over 100 million FCFA were destroyed in his compound.

That not withstanding, he has promised not to relent his efforts to stage an effective school year in his area of jurisdiction.