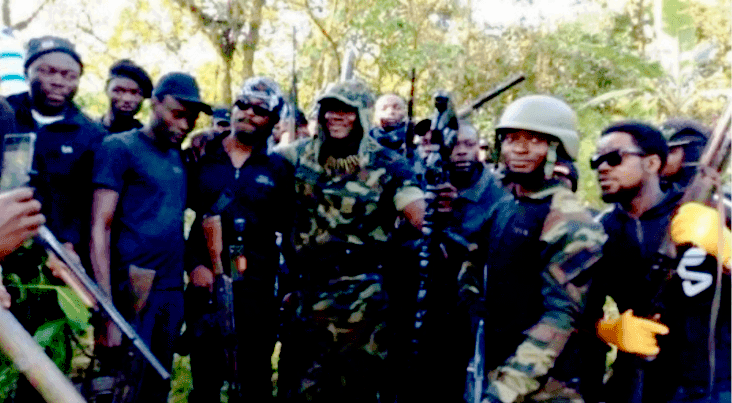 Barrister Nsahlai said that his law firm, the Nsahlai law firm, has filed a criminal complaint against Ambazonia leaders and their supporters who live in Norway, UK, and most especially the USA.

In his case, Nsahlai said he is dragging the department of Homeland Security, the treasury department and FBI to court for harbouring “terrorists” and helping them to commit more acts of terrorism. 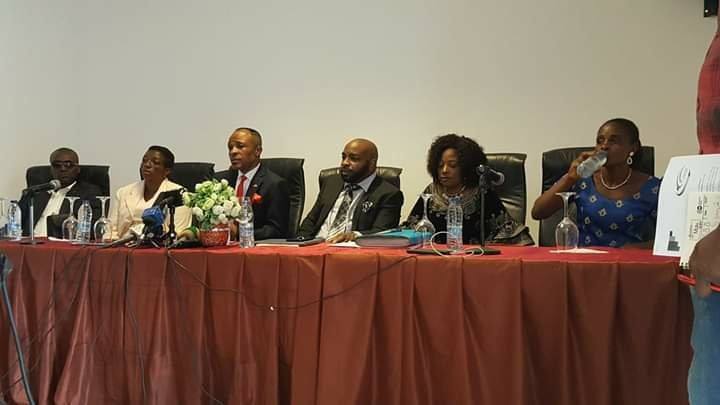 Nsahlai wants the US courts to prosecute the leaders of Ambazonia and charge them for acts of terrorism.

A source revealed to this reporter that the lawyer further petitioned the court to clone records of bank accounts owned by separatist leaders and prosecute those contributing to the Anglophone struggle.

During a previous case in December 2018, the notorious anti-Ambazonia lawyer filed a case against Tapang Ivo Tanku, spokesman of the Ambazonia Defense Force (ADF).

According to the them, the actions of Tapang Ivo led to the death of their loved ones in the two contested English speaking regions of Cameroon. They also accused him of terrorism and claims against humanity.

Early this year, on Tuesday January 28, 2020, the US court released a 5 page document announcing that the case filed against Tapang will be dismissed and Emmanuel Nsahlai was expected to pay the sum of $5,567.25 to Tapang as compensation for time spent seeking discovery of issues which the plaintiffs decided to conceal.

In the 5 page document, the court cited some of the reasons why Tapang was granted the right to dismiss the case filed against him by the unknown plaintiffs via Barrister Emmanuel Nsahlai.

One of the reasons stated was the anonymity of the plaintiffs. They failed to reveal their identities which was against court rules.

Tapang’s lawyer, Barrister Curtis Edmonson requested financial compensation and told the court that he had spent 147.78 hours on the case, citing from January through December, 2019.

Curtis demanded to be paid $325 per hour for the time wasted on the case.

The anonymous individuals wrote a letter to the court stating that they were not capable of complying with the court order to reveveal their identities because they feared danger to themselves, their families and their businesses in Cameroon.

The 5 page document also said that the lawyer of the unknown plaintiffs made a lot of legal gymnastics and delaying tactics to prevent his clients from revealing their identities; a misconduct which multiplied or lengthened the proceedings

The case began in January 2019 and has lasted until now

This is still a developing story …

Suggested reading: My Brush With Death, an investigative piece to the war – turned Anglophone villages through separatist camps with dreaded battles along village roads