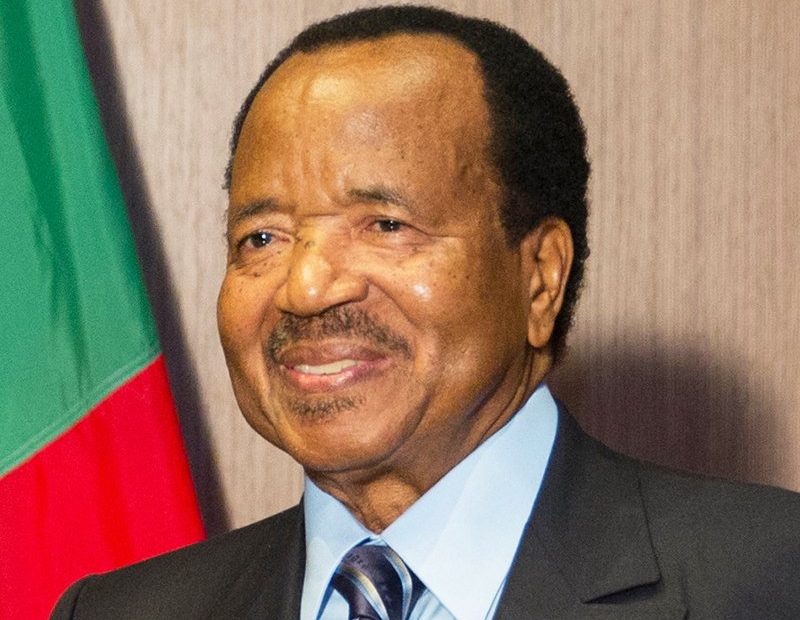 The International Criminal Court (ICC) – the body that investigates and, where warranted, tries individuals charged with the gravest crimes of genocide, war crimes, crimes against humanity and the crime of aggression – has responded to a petition submitted by Leonel Beteck Kome who petitioned its office against president Paul Biya on genocide and crimes against humanity in the restive Anglophone regions of Cameroon.

ICC’s Information and Evidence unit officer, Mark Dillon, said the petition needed more proofs and backing for an action to be taken against the 87 year old president

“Based on the information currently available, it appears that none of these preconditions are satisfied with respect to the conduct described.

Accordingly, as the allegations appear to fall outside the jurisdiction of the court, the Prosecutor has confirmed that there is not a basis at this time to proceed with further analysis” he wrote

Mark said only the UN Security Council can instruct the prosecution of Mr Biya’s regime at the ICC through the report of an international commission of inquiry.

But separatists don’t think the Biya government is all clean, a couple of them have taken to social media to accuse the the president for the killings and atrocities in Anglophone Cameroon

The death toll in the crisis has topped 4,000, over a million people displaced, more than 200 villages burnt down with daily gun battles between separatist fighters and government military soldiers