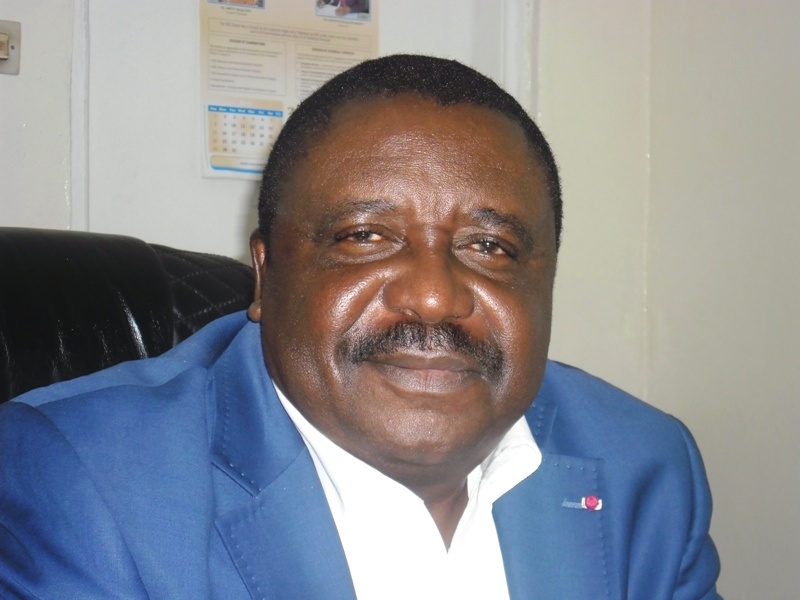 GCE Board Registrar,Humphrey Ekema Ran For His Life. Hear Him Recapitulate The Scene

After missing death early morning on 30th July, the registrar of the Cameroon GCE Board has confirmed that his life is in danger.

Dr. Humphrey Ekema Monono was on sports at about 5:30am when some unidentified people missed to ambush him.

Hear him recounting the Scene as reported by Cameroon Concord:

“I usually leave my house for jogging around 5.30am. On that fateful day I was jogging on the road from Buea Town down through Bokwai Village to the Buea Central Market, when I realized some young men jogging behind me. I thought they were also doing sports.

But when a taxis that was transporting people early that morning to the Muea Market drove past and a passenger shouted from inside: “Na that bad boys them that! When I turned to look at them, the young men all took-off and ran into the valley of the Catholic Church Great Soppo.

I thought of continuing with the sports, but it dawned on me that those boys could return for me so I sped off back home safely,”

This however is not the first time a member of the GCE board is attacked. About a year ago, an examiner was also attacked and stripped off his handset and other expensive belongings.

While the perpetrators of this act are yet to be found, our hands are crossed for any recent unfolding.