Veteran Cameroonian politician and opposition leader, Ni John Fru Ndi said he is stepping down from the party’s leadership after 30 years of active politics in Cameroon

Speaking in Yaounde on February 11, the politician most accredited for leading the fight for democracy in Cameroon, said he was giving space for younger brains to lead the party he founded.

In the October 1992 presidential election in Cameroon, he made a strong show up against President Paul Biya, losing with 36% of the vote against Biya’s 40%–according to official results.

Fru Ndi’s stronghold was his region of origin –the Northwest Province– where he officially won 86.3%.

In fact, he was later regarded as the president of the North West and the election was widely condemned as fraudulent by the opposition because Ndi lost it. 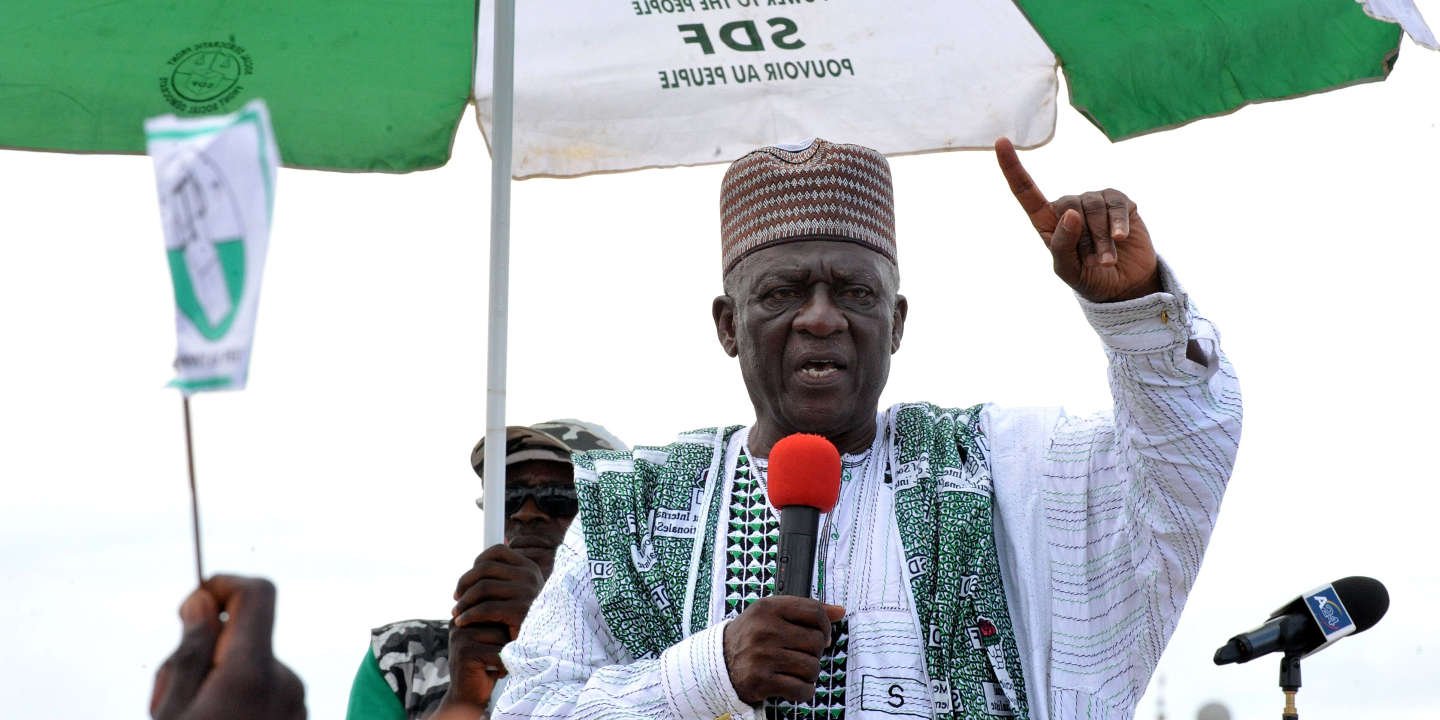 When violence erupted admist the outbreak of election results in the North-West province, he Ndi was placed under house arrest.

After about a month, he was released and on 20 January 1993, Ndi, along with his wife Rose, attended the inauguration of United States then President, Bill Clinton.

Ndi and Rose were photographed with Bill Clinton and wife Hillary Clinton, and Fru Ndi’s appearance at the event had a huge symbolic impact in Cameroon, giving the impression of recognition and legitimacy in light of his claims to have won the 1992 election.

Since 1992, a chain of events have marked the rise of the SDF party as the main opposition party in Cameroon, untill the the 2018 presidential elections in Cameroon where the party seemed to loss it’s spot to Maurice Kamto and the MRC party which has headlined opposition events in Cameroon since the October 2018 elections