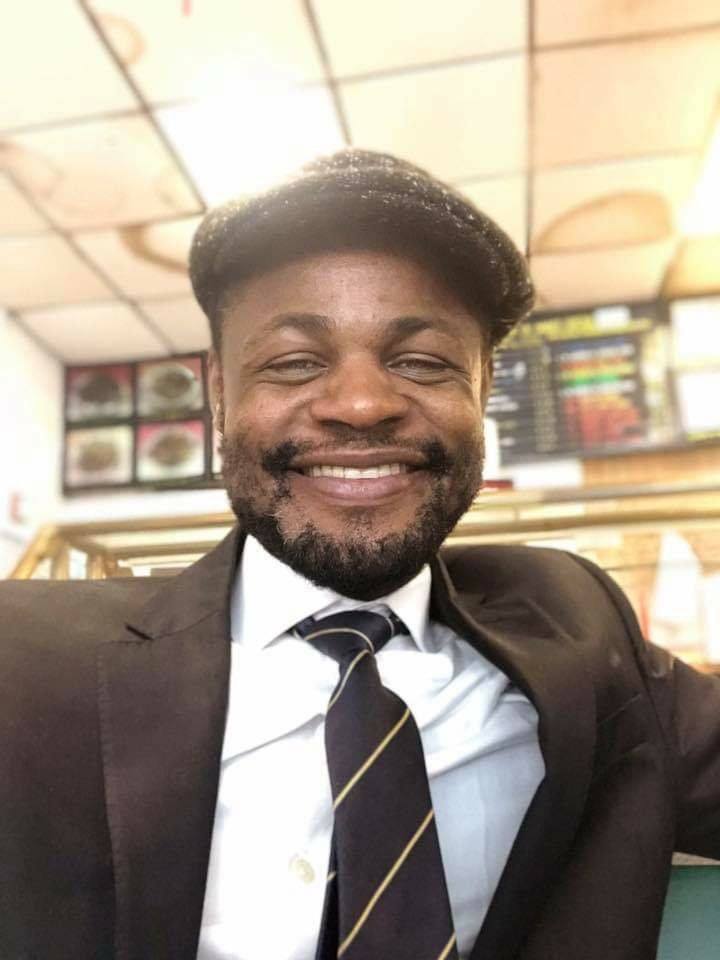 He was nicknamed President Kale Dante, a warrior and influencer in the agile days of the University of Buea Student Union [UBSU], now appointed deputy spokesman of the Ambazonia Defense Force.

Kale was at the helm of the 2006 strike action in UB and later went into exile but returned two years later, yet he wouldn’t stop activism.

At the wake of the Anglophone crisis, Kale joined the Ambazonia Defense Force.

On Monday, July 30, 2018, his artist brother Epizitone Franz Agboenaga was shot among six others brutally killed by armed forces in Bakweri Town, Buea.

Two others shot were his cousins. Kale went mute when he saw the corpses, our source recounts.

The experience was one of the greatest horrors in memory, when masked elements of the Rapid Intervention Battalion (BIR) moved into Bakweri Town and massacred youths, took some away and executed them in neighbouring Muea, leaving communities behind wailing and mourning their children and friends.

Witnesses describe the killings as summary executions. Shortly after, Kale left the country and was off social media for months.

Ayaba Cho announced the appointment on his Facebook page on Sunday.

Kale will be in charge of re-branding the ADF and AGovC and inform the masses on the route covered and the plans for the future.

Kale was admitted into the department of political science and public administration of the University of Buea at the eve of a violent student protest that swept away the university’s Vice-Chancellor, Prof. Cornelius Lambi.

A November 2006 strike action called by the student body paralysed the university for weeks.

The students were decrying endemic corruption and influence peddling that marred admissions into the university’s medical school that had been newly created. Kale is said to have been part of the protesting students.

Being a member of the UBSU executive council, the police would then launch a manhunt for Kale Dante and his ilk when things had calmed in January 2007.

Kale Dante, Wabi Franklin, and Wan Obi Donatus among others sought refuge in Nigeria and only returned close to two years later.

Kale Dante did not tone down after his return. He continued activism in the student Union. He is accused of being the brain behind the student protests at the University of Buea in 2012 and February/March 2013.

Kale Dante is known to have written critical articles and made daring TV appearances. He left the country in January 2017.

Kale Dante’s brother, Epizitone Franz Agboenaga was brutally slaughtered in Buea on July 30, 2018 by elements of the Rapid Intervention Battalion, the BIR.

Epizitone Franz Agboenaga was one of the six boys mercilessly shot and killed by armed to the teeth forces in Bakweri Town Buea that fateful Monday, July 30, 2018.