Donald Trump's Impeachment And How Senate Trial Will Work - ARREYB

Donald Trump’s Impeachment And How Senate Trial Will Work 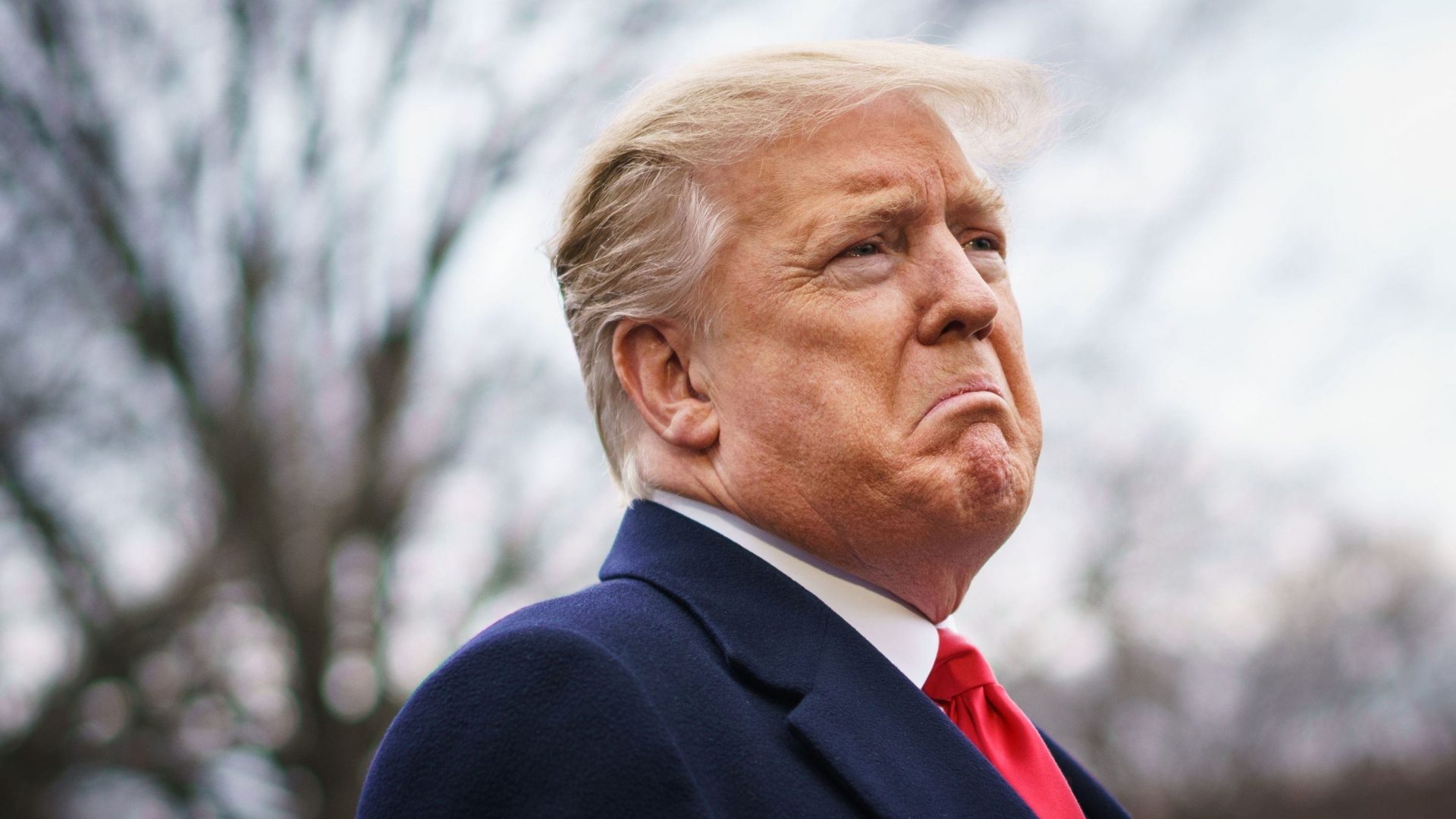 US president Donald Trump is now the third president in history to be impeached by the House of Representatives. Being impeached places Trump on same lines with former presidents Bill Clinton and Andrew Johnson

The House has voted based on two charges – that the president abused his power and that he had obstructed Congress.

Trump is accused of withholding millions in military aid to Ukraine and a White House meeting with Ukraine’s president bargaining ways to push Ukraine into investigating his rival Joe Biden.

Democrats say this amounts to an abuse of presidential power.

The articles level two formal accusations against Trump: that he solicited a foreign country to help him politically and that he obstructed Congress.

During investigations and hearings, the White House refused to allow staff to testify so Trump is also accused of obstructing Congress.

But Trump has denied these allegations, he called the investigation process a “witch hunt”.

According to the results, majority of the democrats voted for his impeachment while no Republicans voted against except Justin Amash from Michigan.

But President Donald Trump’s Republicans control the Senate so the chances are slim he will be removed from power.

How Senate Trial Will Work On Donald Trump’s Impeachment

Senators can ask questions to witnesses or counsellors, but only by submitting them in writing to Justice Roberts

BBC reports, the Constitution is admittedly vague when it comes to impeachment – simply mandating that the House has the “sole power of impeachment”, acting as grand jury and bringing charges. The Senate is given “the sole power to try all impeachments” and convict a president of “treason, bribery or other high crimes and misdemeanours”.

There are general rules largely based on the former trial of President Andrew Johnson, but ultimately, Republican leader Mitch McConnell and his Democratic counterpart Chuck Schumer will have to determine the guidelines for evidence, witnesses, duration and arguments.

While Mr McConnell has the final say over the format as the Republican Senate leader, he could find his options limited if Democrats pressure moderate Republicans to vote with them on any changes to the rules. At any point, senators can call for votes on trial procedures that would need a simple majority to pass.

After lawmakers hear from both sides – House prosecutors and White House counsel – and any witnesses, they will be given a full day to deliberate before a vote on conviction is held.

A two-thirds majority is required to convict and oust Mr Trump. Given that Republicans control the 100-seat chamber with a 53-47 majority, the president is widely expected to be acquitted.