Opposition party leader Maurice Kamto, president of the Cameroon Renaissance Movement (CRM), who according to the electoral commission came second in the October 2018 presidential election is expected to be freed today following Presidential instructions yesterday.

He was arrested in the economic capital Douala along with his allies Eric Kinge, Albert Dzongang and Christian Penda Ekoka.

To join him is firebrand lawyer, Barrister Michelle Ndoki who is amongst those to benefit from the Presidential clemency to some CRM party militants.

While the hearing starts 10am today at the Yaounde military tribunal, Michelle Ndoki was the famous lawyer who defended Kamto in court against what they termed electoral fraud.

Shot in the leg in one of the protests, Ndoki was first arrested on October 27, 2018 alongside 41 other CRM militants during a peaceful protest in Douala.

All 42 were freed hours later.

On February 27, 2019, she was again arrested and convicted on August 9 for six months.

In one of the sessions, the vice president of the women’s wing of the Cameroon Renaissance Movement Party refused to answer questions from the police.

She insisted that she had the right to remain silent in the course of interrogation.

Despite this, she was charged with hostility against the Fatherland, insurrection, group rebellion, public disorder, conspiracy, incitement to insurrection, complicity and illegal groupings.

The outstanding lawyer and defender of human rights was then detained at the judicial Police in Yaounde.

According to the law, she had already spent almost six months in jail and speculations were that she was to be freed by the end of August 2019.

Ndoki was seriously brutalized by the Cameroon military before her arrest as she took part in protests against electoral hold up in Cameroon by the Biya regime. 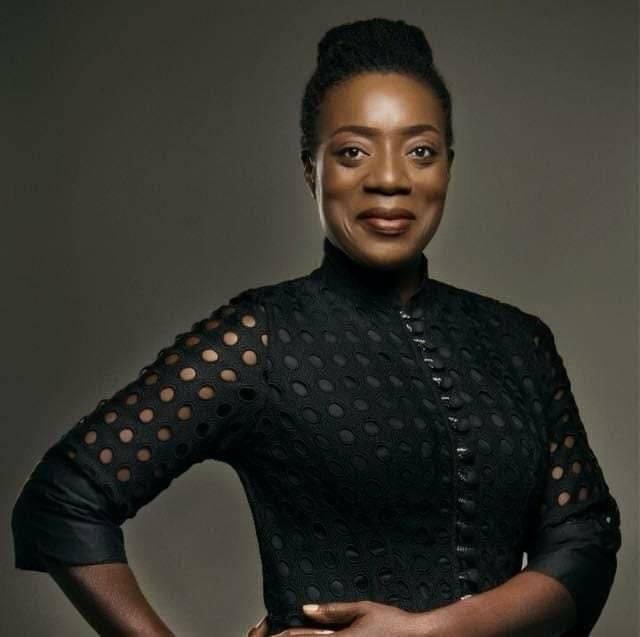