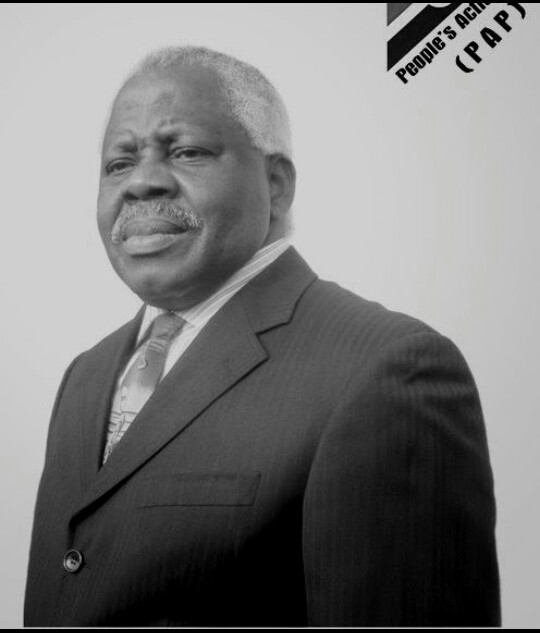 Following Ayahs cry, his Community Manager posted on Facebook calling on God Almighty to intervene as he has and will keep trying all possible means.

”my sight has seriously (especially my left eye) depreciated. In the face of the silence maintained by the authorities as to who gave orders for my abduction and what evidence theyve got against me, I am abandoned to rumors, all of which are laughable;

why am I not taken to court like all the others picked up on account of the Anglophone problem in order for me to defend myself against all that is being rumored  …why am I kept here in complete ignorance of what my crime is (if any exists in the first place)?

why are the authorities completely silent as to the reasons behind my being kept here; not even has the national station, to whom I pay taxes, as much as mentioned my name? What is my crime…?”

Ayah had on several occasions being denied bail and his family and other international organizations have requested his release citing the law and his deteriorating health condition.