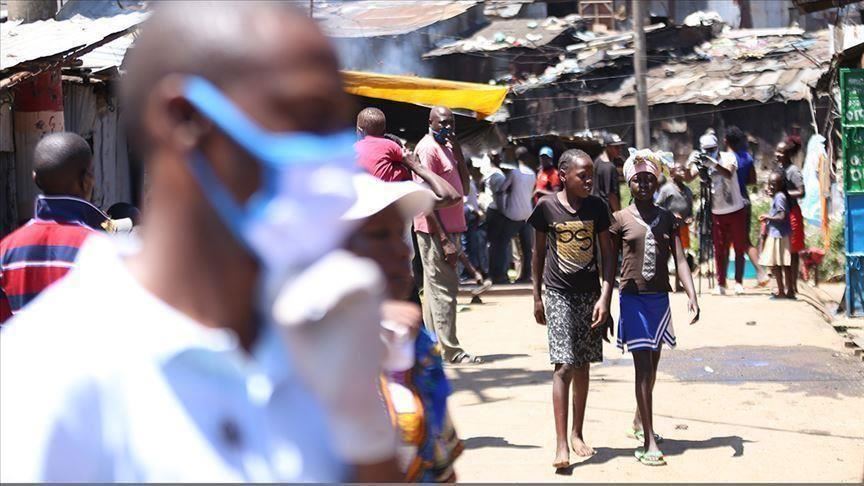 Cases of coronavirus in Cameroon have surpassed sixteen thousand, officials have noted, asking people to observe the necessary health measures.

Cameroon stands as one of the hardest hit countries in Sub-Saharan Africa after South Africa, and the 7th hardest hit in Africa

She had her first case on February 24, it was a 58-year old French citizen who arrived in the country by flight at the Douala airport

The government also said, yesterday, that it had spent over 2 billion CFA in the fight against the coronavirus pandemic in Cameroon.

However, the it did not give a detailed account of how this money was disbursed.

The bags of rice he said, had been long distributed

“Whenever we receive gifts, we publish them. We also write to the donors, giving details on how the gifts have been managed.” the minster said, adding that 4,000 bags of rice were received on April 29, 2020, as we earlier reported

But the authoritative French Daily newspaper ‘Le Jour’ said the bags of rice did not reach the people.