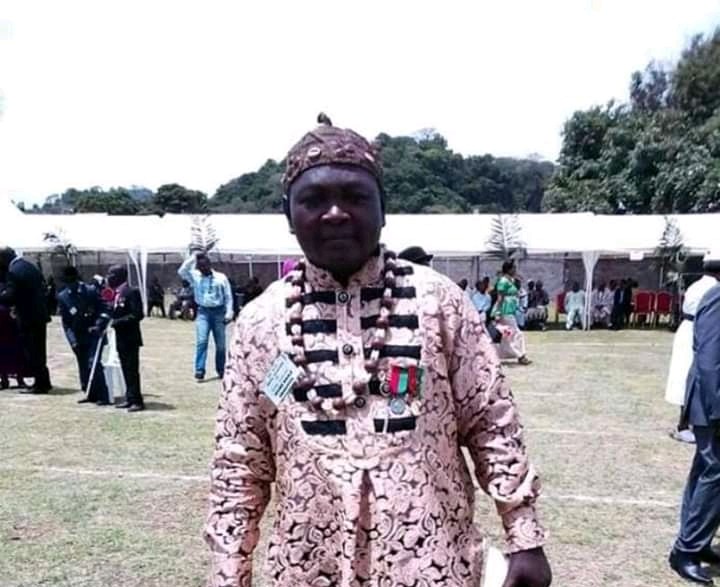 There’s still uncertainty in Buea, chief town of the South West region of Cameroon, after two traditional rulers are reported dead and one other still missing.

The tragic incidents were reported yesterday Sunday 13 December, after the chiefs were allegedly kidnapped by separatist fighters.

The chiefs of Lower Dibanda (Mile 14) and Lower Boliva (Mile 15) were kidnapped and killed by gun men on Sunday 13.

According to the Median newspaper, the fate of that of Mile 16 who is still missing is uncertain.

The two corpses have been deposited at the Buea hospital mortuary, while investigations are ongoing to trape those who committed the act.

The reason behind their deaths is still unclear, despite speculations that it may be linked to the recent regional elections.

It should be recalled that HRH Viyouf Nelson of Babanki has also spent three nights in the hands of unknown individuals and his fate is also uncertain.