Established in 2010, Total Impact Africa is a civil society organisation created by Sama Ndaghu with a mandate to control and mitigate crimes in Africa thus making the world a better place for sustainable growth.

Its purpose is to change and impact lives for the better with comprehensive sustainable and development assistance.

The project seeks to encourage prison inmates in Cameroon to sit for official examinations and acquire vocational skills which would give them the ability to effectively integrate themselves in society, agro-business environments (especially universities) after serving their prison terms. 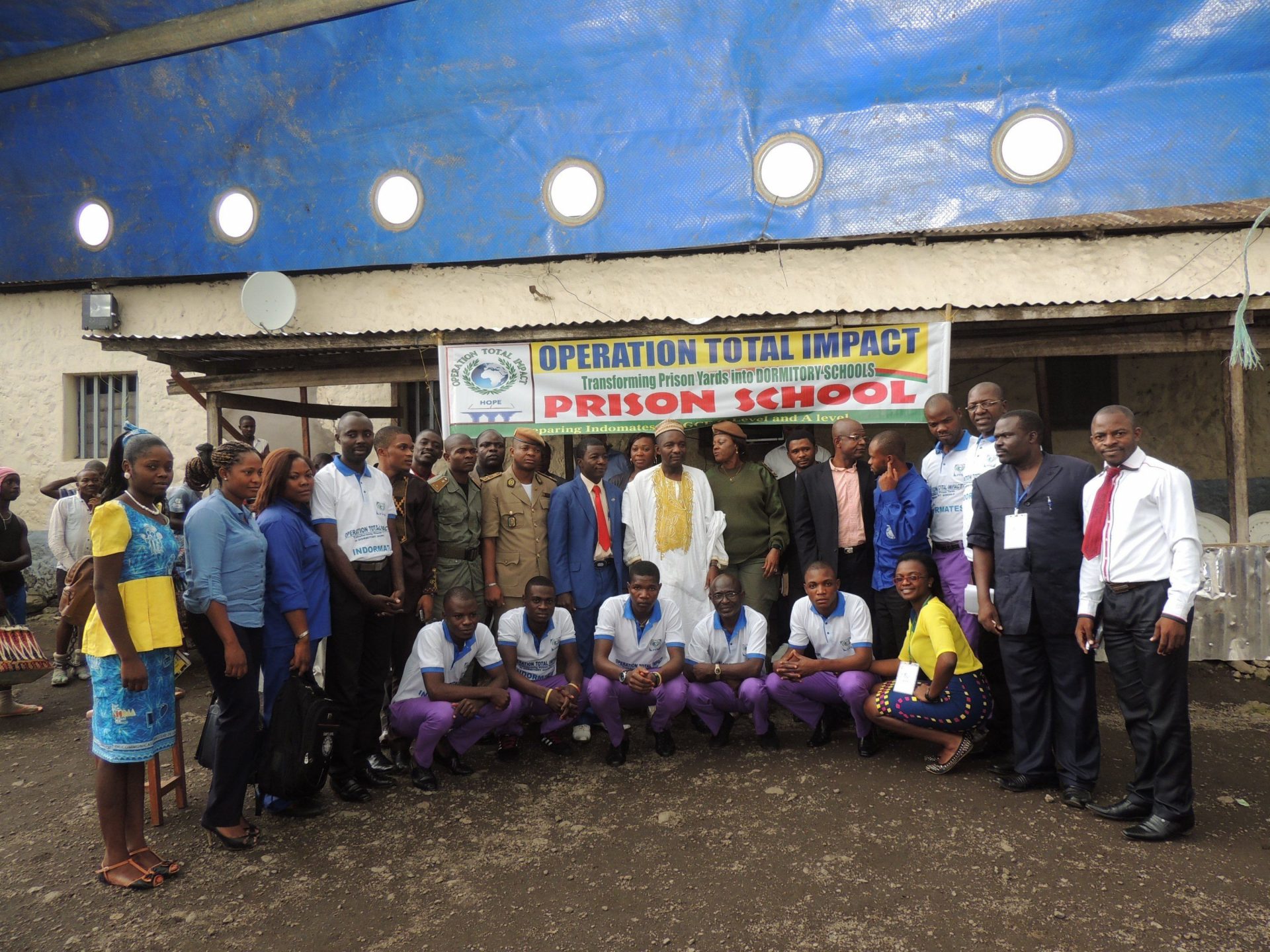 With years of experience, Total Impact has established teaching centres in the Buea, Kumba, Kribi and Mamfe prisons which have a population of over 2,000 inmates and registered huge successes.

They named these prisoners “Indormates“, a word to describe prisoners who are students in prison schools.

Apart from an improve in morale and behavioural change on the inmates, Total Impact has given an alternative to idleness and crimes thereby sharpening their value system. 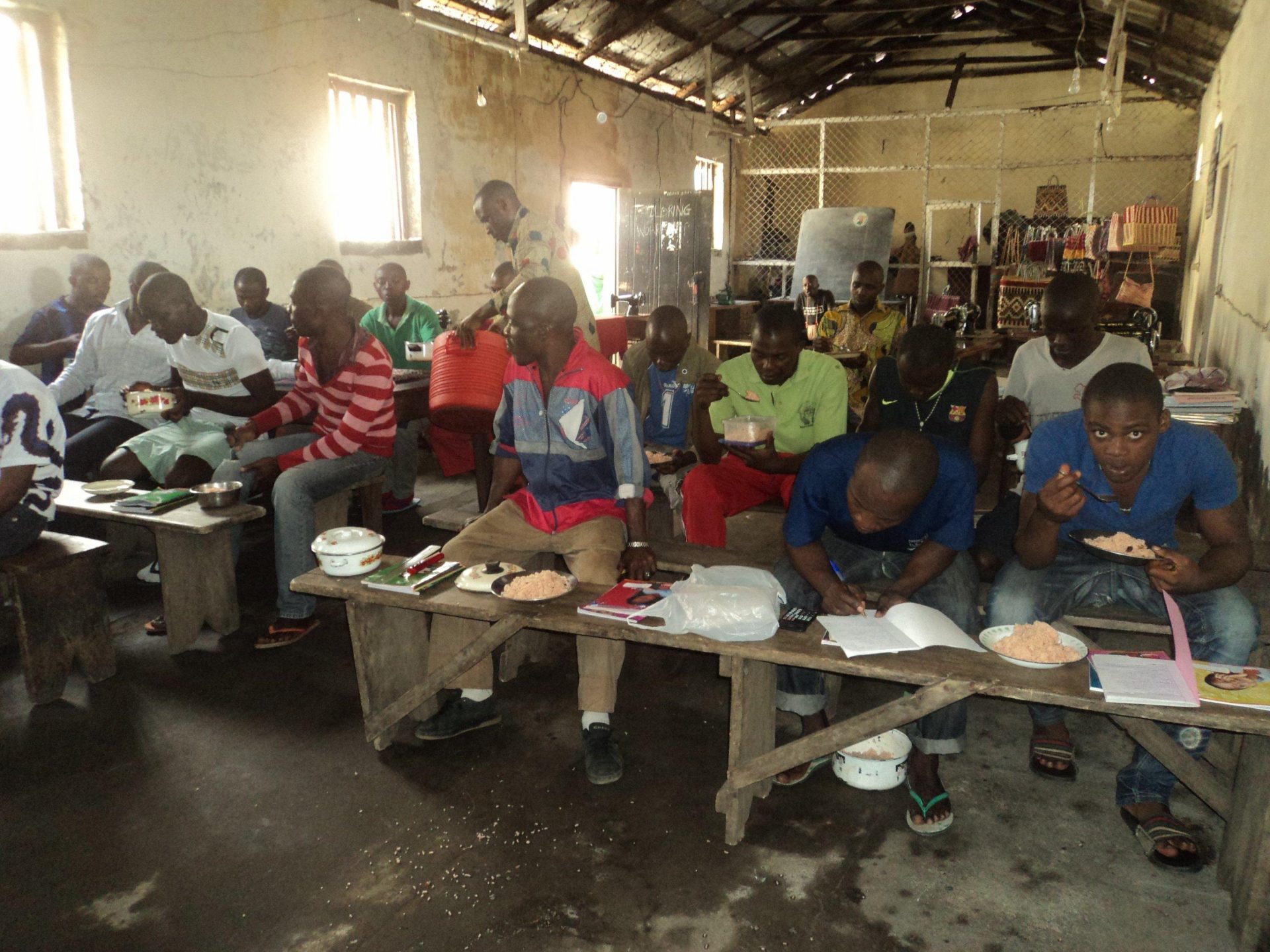 Since 2010, Total Impact Africa has distinguished herself as a premier civil society organization with success to start Prison Schools leading up to preparation of inmates to seat in for the Cameroon General Certificate of Education Examinations (GCE) Ordinary and Advance Levels, CAP, and Baccalaureate.

This project has changed and impacted more than 2,500 inmates in five prisons. 600 of them who are out of the prisons are now entrepreneurs, 500 are secondary school students, 15 are university students while 15 are rearing table birds and non-conventional animals. 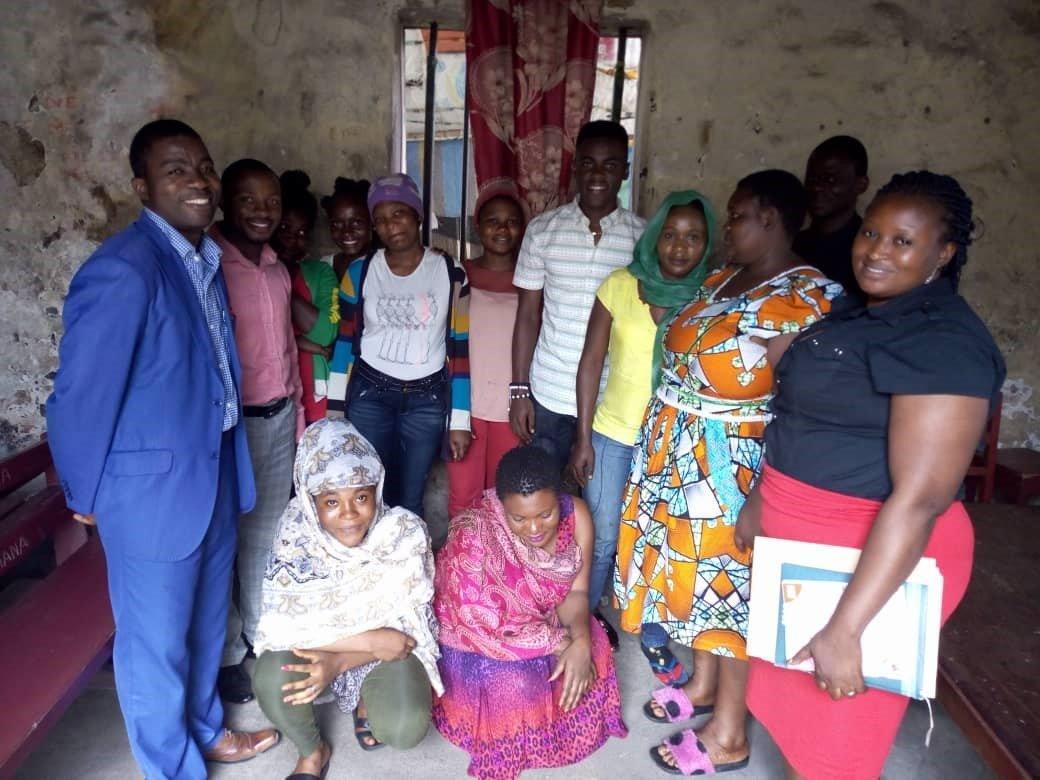 To start, over 50 Indormates have been successful in the Cameroon General Certificate of Education (GCE) Advanced Level, Ordinary Level and the Baccalaureate.

This is a clear indication that formal education in prisons is very possible in Cameroon. To get this effect, Total Impact Africa organised Pedagogic Seminars and Capacity Building workshops which trained over 30 teachers who are inmates in both the Buea and Kumba Prisons. 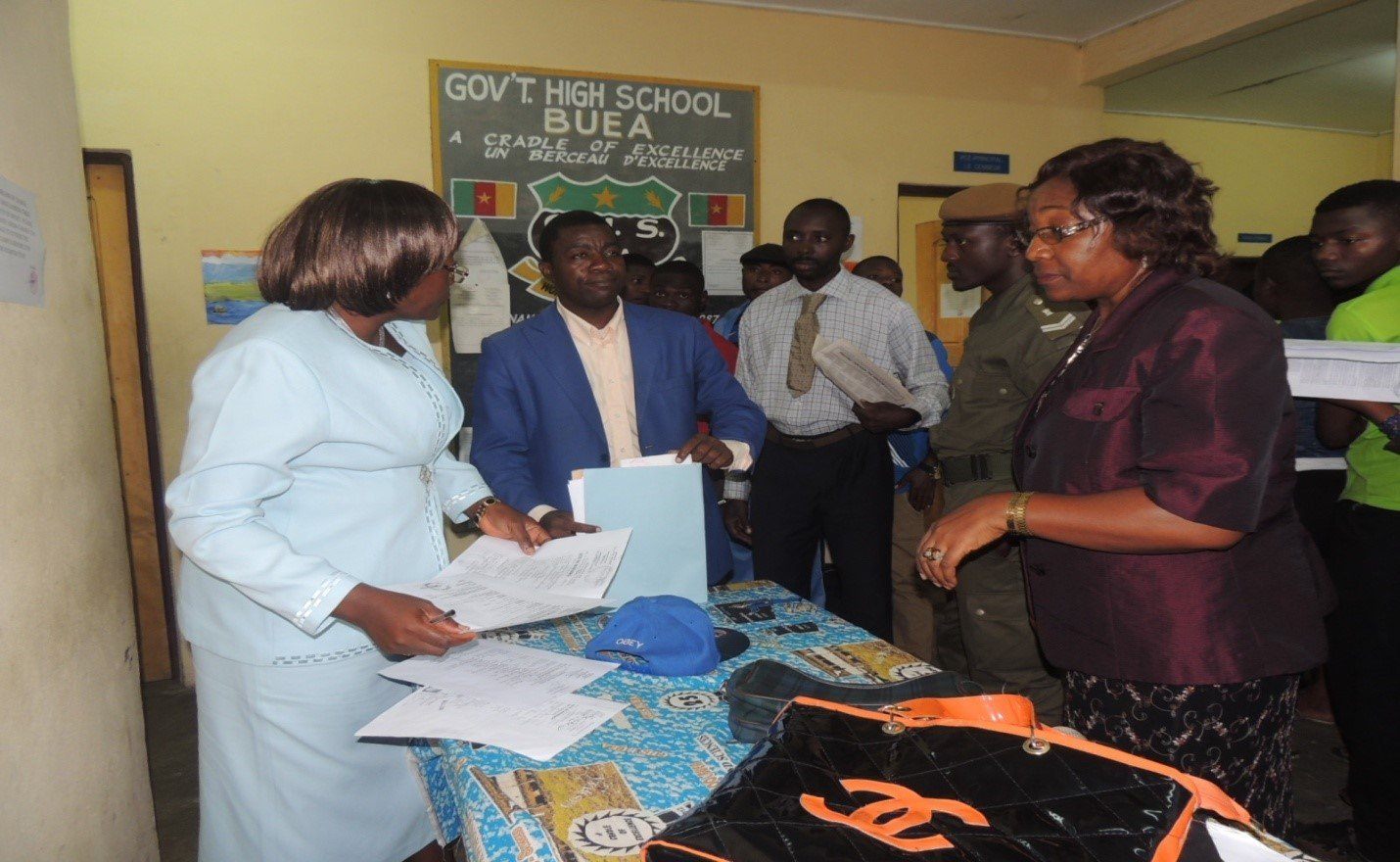 In the 2018/2019 academic year, Total Impact registered 42 inmates of the Buea central prison who broke records and enrolled as students in the prison school, 14 of them being female. This year was remarkable as it was the first time female inmates were enrolled.

In over 8 years of existence, Total Impact Africa has greatly reduced recidivism and brought a reduction in juvenile delinquencies of those who saw incarceration as an end to life. 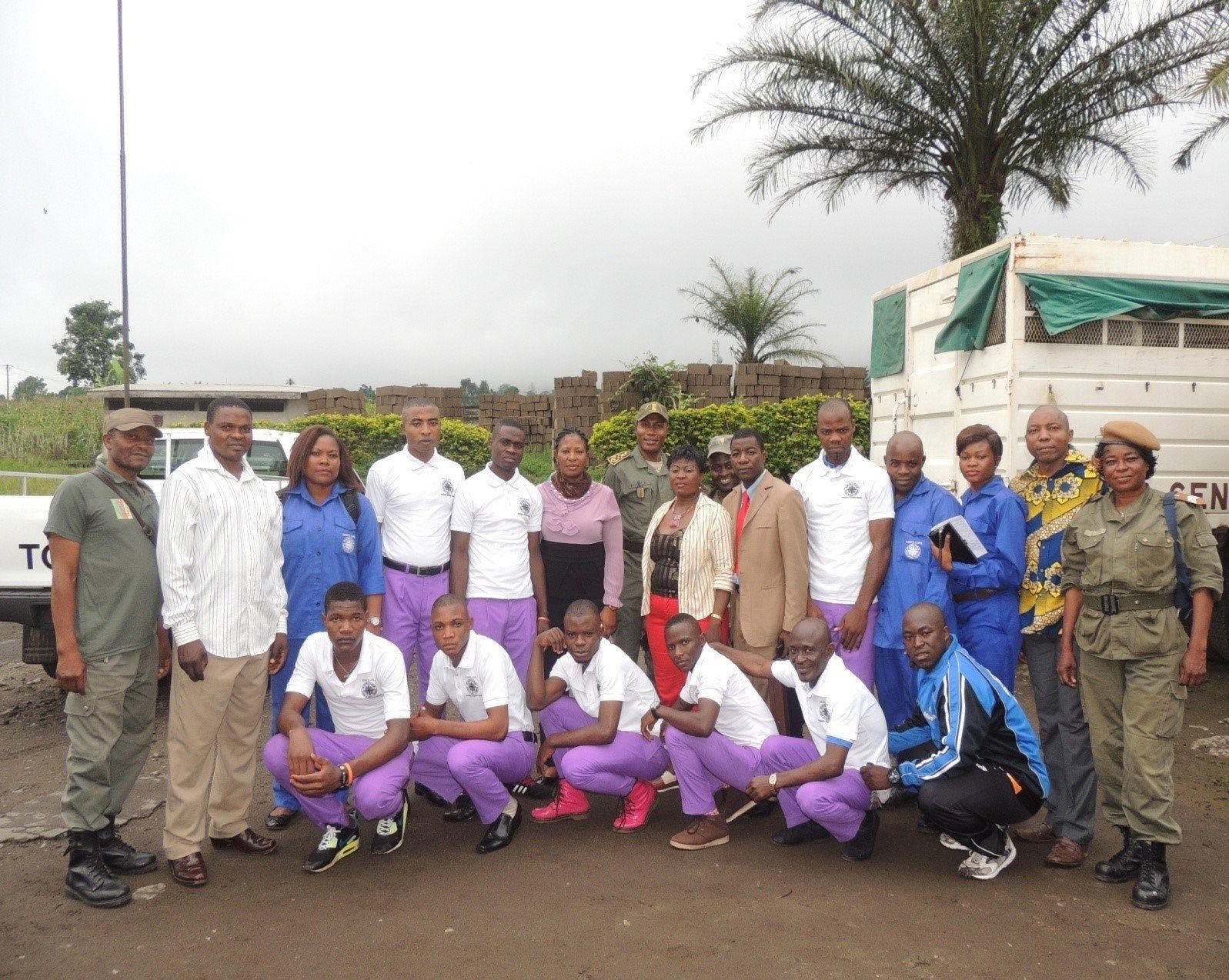 These inmates have built interpersonal skills, learned tolerance, engaged in networking and built their self-esteem.

It has equally promoted gender equality, since it has provided facilities and opportunities for the girl-child and women to improve their education.

The organization has only been limited due to lack of finance. An instance is the 2016/2017 school year where 654 inmates developed interest to be part of the school but the number was reduced because of financial challenges.

Not only has Total Impact impacted inmates, they have also organised community projects: 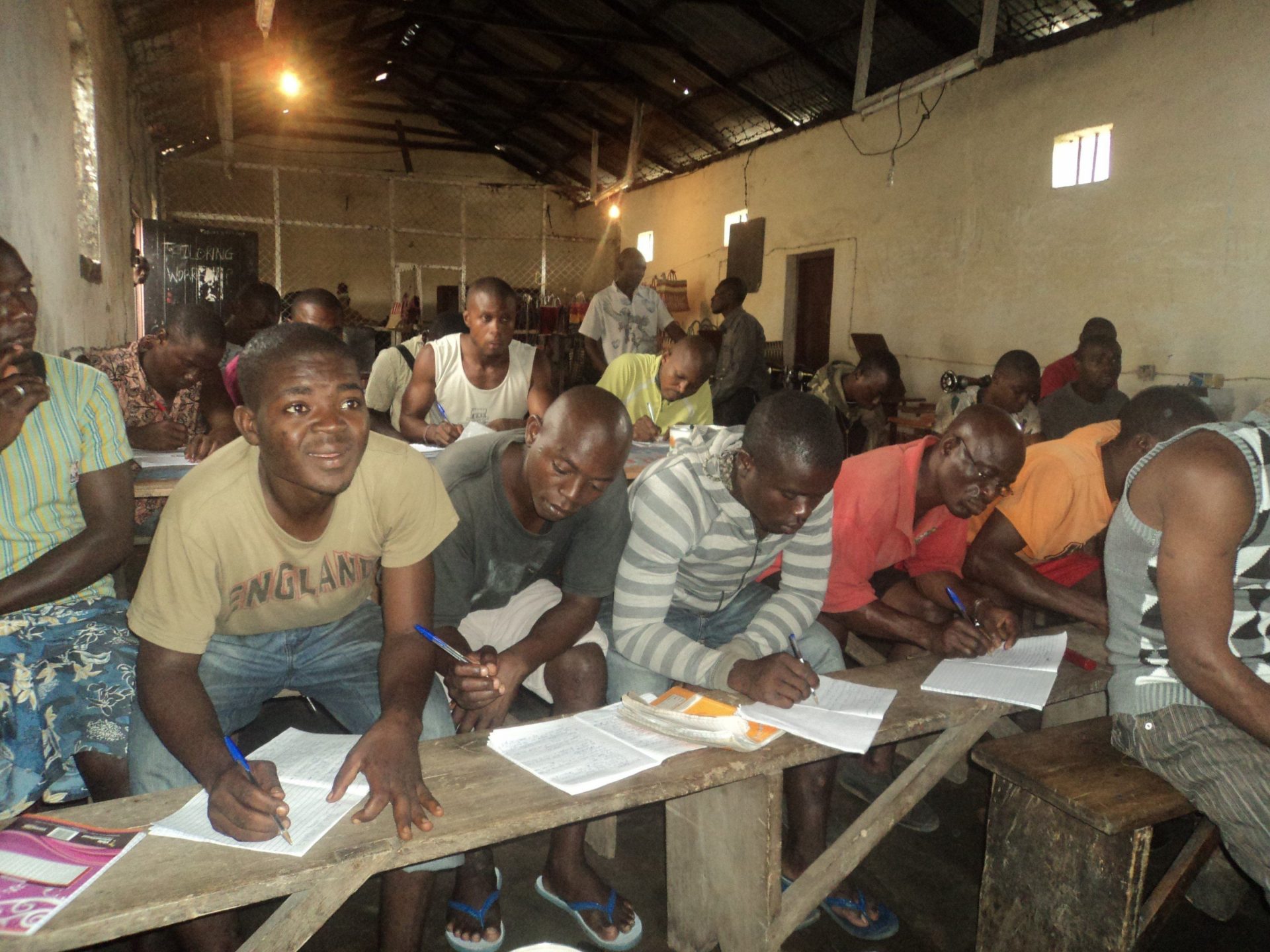 They organised a series of community events including the celebration of the 50th Anniversary of the National Youth Day in the Buea Central Prison, an event on participation on the National Anti-Corruption Commission, supported training of 500 youths across the South West Region in the Buea Municipal Council fellowship on Advanced Business Management and Public Service Governance in 2015 and 2016.

There was also the organisation of a three-day campaign in 2016 on street children on the theme “No Child Should Call The Street My Home” where over 525 street children were mobilised from villages in South West Region. At least half of these kids were reconciled back to their families or located to care homes.

OTI also Mobilized 300 youth volunteers in 2017 to help children whose parents have been killed or put in the prisons because of the current Anglophone crisis in the South West and North West Regions of Cameroon and also mobilized 200 youths for a workshop on Non-violent and peaceful co-existence among Cameroonian youths.

Since 2012, Total Impact has provided a platform for more than 600 volunteers and is still doing more.

Please Partner, sponsor or volunteer with Total Impact Africa through the contacts below: