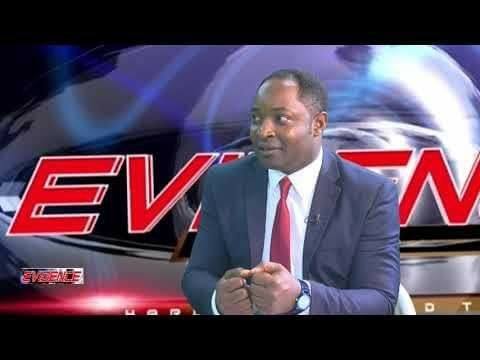 Family members have raised concerns over the whereabouts of firebrand Muslim scholar and civil society activist, Abdul Karim Ali after they could not contact him on phone.

Relatives of Karim say they have not been able to reach him after his TV programme and a brief meeting with a top foreign dignitary in Yaounde [Mimi Mefo Info].

Abdul Karim has not ceased to condemn the Cameroon Government’s poor management of the crisis in the English-speaking regions of Cameroon. 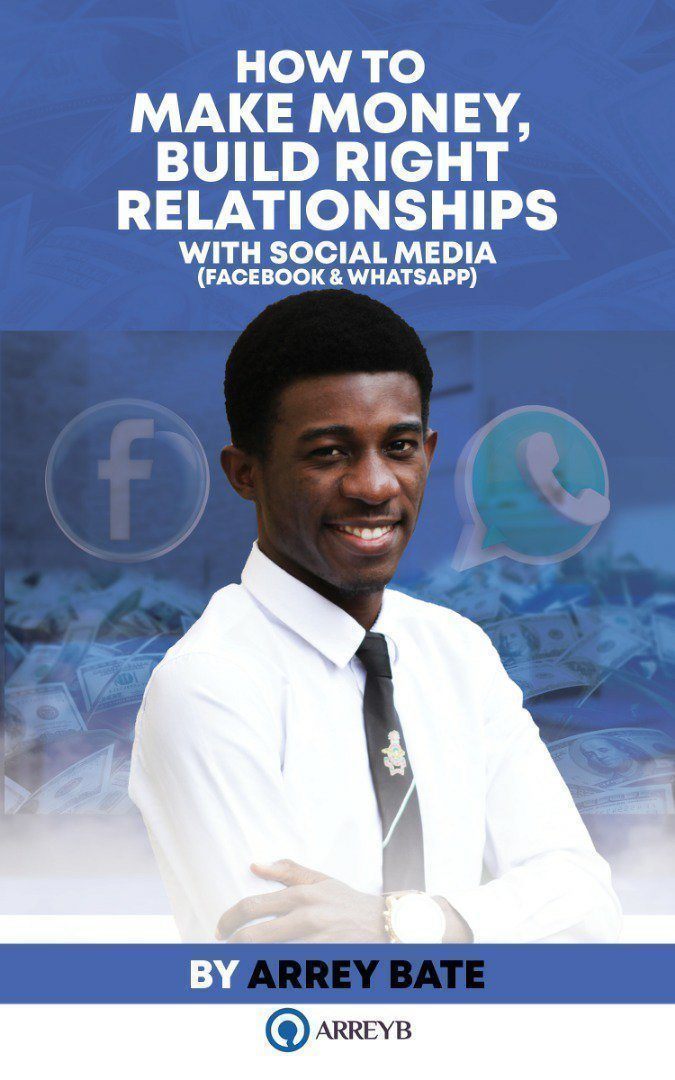 Don’t you think you deserve to make money on social media ? Click to preorder a copy now, learn from an international recognized mentor

A fervent critic of the regime of president Paul Biya, he has been calling for negotiations between government and Ambazonians for a peaceful restoration of Ambazonia statehood.

Early February 2019, in an interview conducted by Wifah Jennyhans and Weyih Blessing, the civil society activist narrated his ordeal suffered from security forces.

He said those who inflict pains on Anglophone Cameroonians are not for the revolution, that Biya still has 15% chances to control the crisis.

“I was arrested, very politely, the guys were in their civilian wear and they told their commissioner wants to see me – that was about 4pm, 25th January, 2019.

They took me to the judicial police, I asked what I had done, nobody told me and even the commissioner said he didn’t know.

They brought me back home searched the house, went to the office and searched then took me to the station, they took no statement, they didn’t put me in their cell, they gave me a mattress and I asked for a prayer space, they allowed me to pray and at 6am the next day, the commissioner came and said i have been released.

He actually drove me back home”

Karim had predicted that there may be a total collapse, irreversibly-not just for the regime, if the current Anglophone crisis is not solved.

“At 100%, this will mean the fall of both the regime and Cameroon” he said.

His disappreance comes two days after a tv interview where he said “All will end on a negotiated settlement between La Republic of Cameroon and Southern Cameroon and not dialogue”.