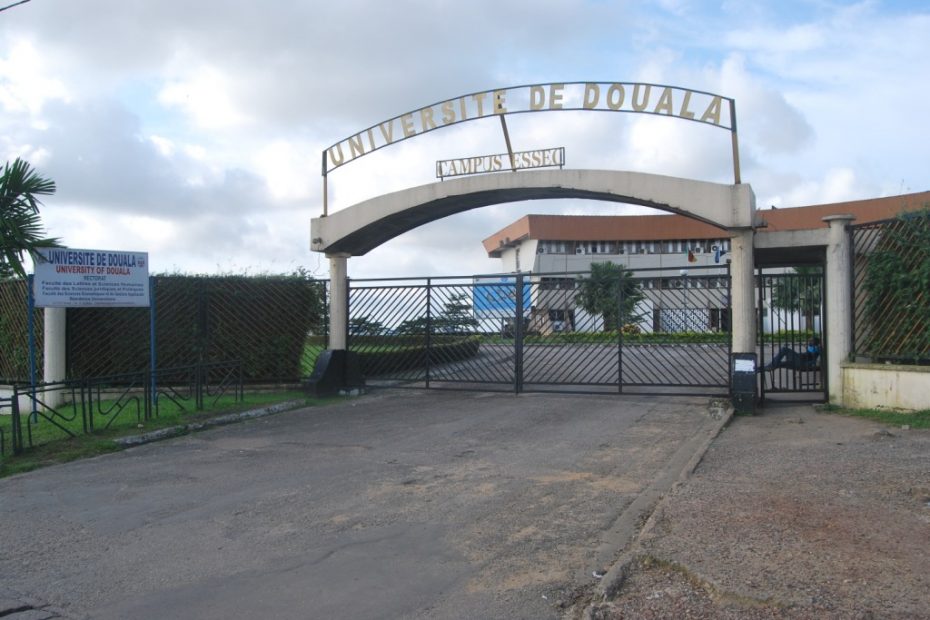 Tuesday January 26, lecturers of some government universities have begun a five days strike

“The striking lecturers are mostly French speaking”, a lecturer told us when we reached out in a hurry.

She said lecturers in the Anglophone regions, Buea and Bamenda were yet to join strike, and the government is yet to issue a statement

But we recall that it was a similar strike, which caused the uproar and the start of the deadly Cameroon Anglophone crisis which has swept more than 5,000 lives

In 2016, the crisis began with a strike by teachers and lawyers who demanded reforms in the legal and educational sectors respectively.

Their peaceful strike action in major English speaking cities like Bamenda and Buea was received with harsh military actions of beating and teargassing.

CACSC consisted of lawyers and teacher trade unions in Southern Cameroons and they opposed what they saw as threats against the language and common law system in the Anglophone regions, particularly the use of French in schools and courtrooms.

It was on October 6, 2016, that the organization started a sit-down strike, which was supported by peaceful protests in the cities of Limbe, Buea and Bamenda leading to the present Anglophone crisis