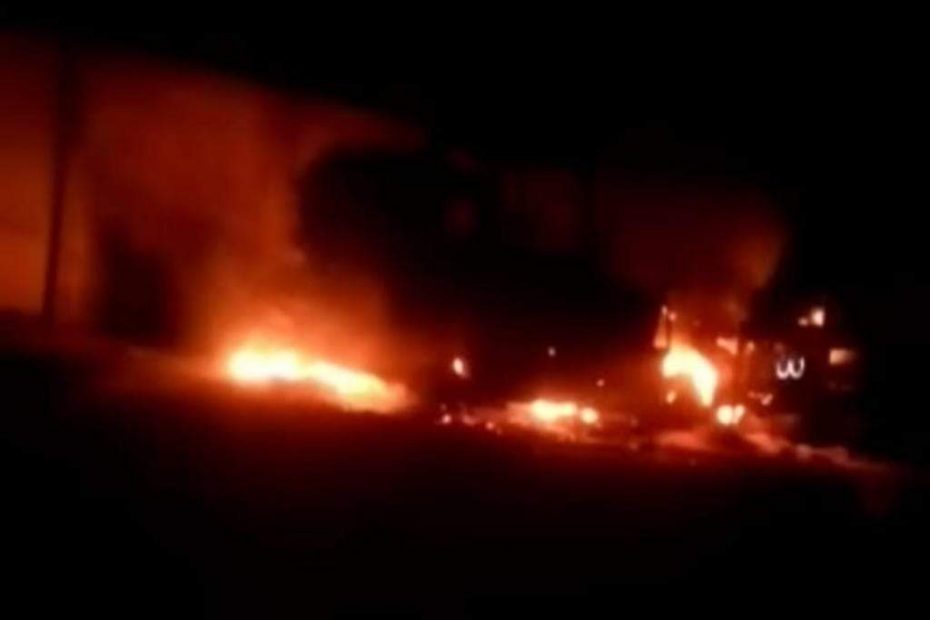 An attack by unidentified gun men has left a group of cars set ablaze at the Bota stadium in Limbe, South West region of Cameroon.

The late night attack on the stadium, January 13, comes two days to the kickoff of the African nations cup.

Earlier on, the Cameroonian government declared the nation was under control and the people were ready to host the continent.

Around the stadiums and generally on the streets, inhabitants in cities with stadiums said they have noticed a higher rate of security patrols

As Cameroon hosts the 6th African nations championship, the first game is expected to play on Saturday January 16, at the Ahmadou Ahidjo stadium in Yaounde. Cameroon will take on Zimbabwe

It is still unclear the level of casualty from the attack. This reporter notes that at least 5 vehicles were affected by the fire last night