The report comes after news early this year that the Islamist armed group Boko Haram stepped up attacks on civilians in towns and villages in the Far North region of Cameroon since December 2020, killing at least 80 civilians

The group has since 2021, looted hundreds of homes in the region

Cameroon’s Territorial administration Minister, Paul Atanga Nji, said on February 12 that the security situation in the Far North region is “under control” and that Boko Haram is “living its last days.”

One of the deadliest recent attacks was in Mozogo on January 8, when Boko Haram fighters killed atleast 14 civilians, including eight children, and wounded three others, including two children.

As fighters shot at residents and looted homes, a female suicide bomber infiltrated a group of fleeing civilians and then detonated her explosive vest, witnesses said.

“As the shooting started, I ran away towards the forest,” a 41-year-old resident to HRW in January said 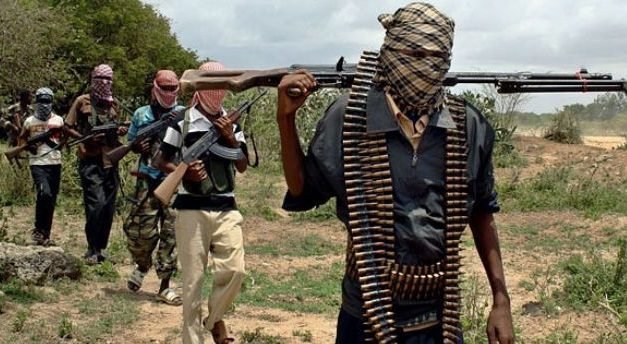 “I heard a powerful explosion and lay on the ground. I saw a 7-year-old child covered in blood running toward me.

He took me to the place where the kamikaze detonated her explosive vest. It was a bloodbath.”