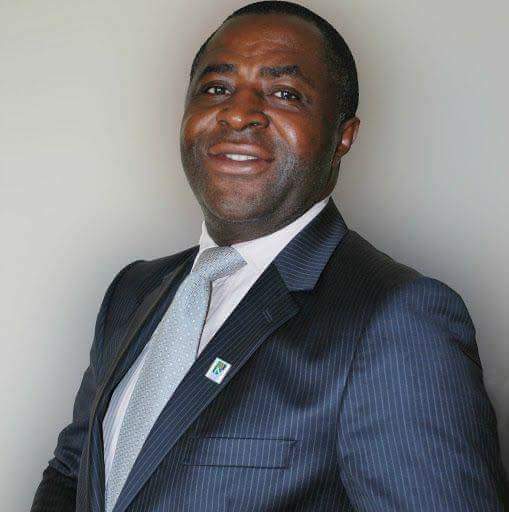 Arrested in Nigeria’s Nera Hotel and brought to Cameroon, detained leaders of the Ambazonia separatist movement have been sentenced to life imprisonment.

Sessekou Ayuk Tabe and 9 others were judged yesterday August 19 in Yaounde under a tense atmosphere.

Our source at the court session noted that defendants of the Nera10 were protesting loudly, recusing the judge.

The first prosecution, a military medic who didn’t complete his testimony during the last hearing was absent but the court went ahead to hear the second prosecution witness.

Sessekou Ayuk Tabe and nine others were sentenced to life imprisonment long after they were arrested in Nigeria along side 46 others .They were fined 250 billion CFA as civil claim to be paid to state coffers.

Announced by the Yaoundé Military Tribunal today Tuesday 5:38am, the court found them guilty of hostility & destabilising the nation.

The Cameroon Anglophone crisis (French: Crise anglophone), also known as the Ambazonia War is a conflict in the Southern Cameroons region, part of the long-standing Anglophone problem.

In September 2017, separatists in the Anglophone territories of Northwest Region and Southwest Region (collectively known as Southern Cameroons) declared the independence of Ambazonia and began fighting against the Government of Cameroon.

On October 6, 2016, the Cameroon Anglophone Civil Society Consortium, an organization consisting of lawyer and teacher trade unions in the Anglophone regions, initiated a strike.

They saw this as threatening the common law system in the Anglophone regions, as well as part of the general marginalization of Anglophones.

The Cameroonian government deployed security forces to crack down the protests. Protesters were attacked with tear gas, and protesters and lawyers were allegedly assaulted by soldiers.

2018 started off with a major setback for the separatists. On January 5, members of the Ambazonia Interim Government were detained by Nigerian authorities, which proceeded to hand them over to Cameroon.

A total of 69 leaders and activists were extradited to Cameroon and subsequently arrested, including President Sisiku Julius Ayuk Tabe.

Since most of the individuals had submitted asylum claims, the deportation immediately became controversial, as it possibly violated the Nigerian constitution. They spent 10 months at a gendarme headquarter, before being transferred to a maximum security prison in Yaoundé.

On February 4, it was announced that Dr. Samuel Ikome Sako would become the Acting President of the Federal Republic of Ambazonia, replacing Tabe for the time being.

Eight months after, the Nera10 leaders are now sentenced to life imprisonment.

Commenting on the sentence, Barrister Agbor Bala, president of the outlawed Cameroon Anglophone Civil Society Consortium said “the sentencing of Sisiku and Co to life imprisonment is an affront to due process and the rule of law”

He called it a sham noting that the process is a reflection of the “Sham management of the Country.”

“The right to fair trial is a fundamental human right” – wrote Bala.