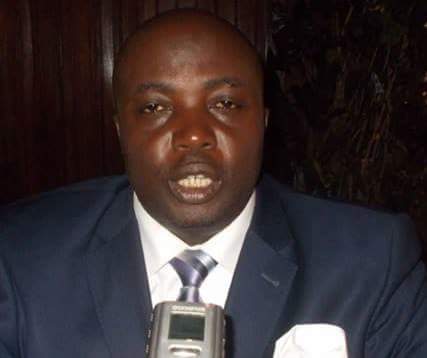 The peaceful march to be performed by the “Bakwerians” is a consolidation act to push efforts for the release of the kidnapped Bakweri chiefs under the custody of the Ambazonia defense forces, the group fighting for the restoration of an independent state called Ambazonia.

The Tuesday march is expected to take place at 10am from Bongo Square through the streets of molyko to the mile 17 roundabout, Buea.

In more news, the mayor has also reiterated that “No Anglophone General Conference will take place in Buea, even if it is authorised by the Head of State”.

“I am in control here”, he added, saying the planned AAC (All Anglophones Conference) is a ploy by the church to forster school boycott as usual.

In a 19 mins audio speech obtained by ARREYB News Reports, Mayor Ekema amongst other aspects could be heard assuring his citizens of peace in the Buea municipality. However, the AAC organisers are yet to respond to the prohibition.