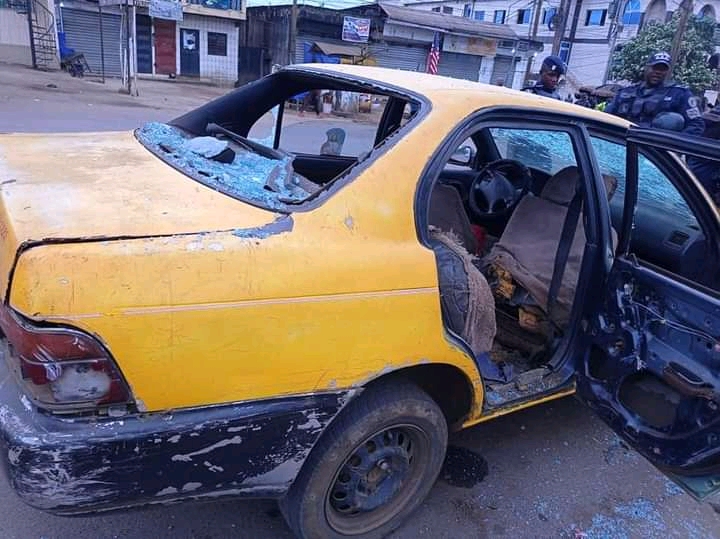 A taxi driver has died in Buea, South West region resulting from a local explosive that was dropped in his car.

Feugang Baudelaire, according to reports was stopped by a gunman pretending to be a passenger.

Few meters from where Baudelaire dropped the ‘passenger’, an IED exploded in his taxi.

He later died in a nearby hospital where he was rushed for urgent treatment.

On Monday last week, another taxi driver narrowly escaped death from an IED that was placed in his taxi.

Since 2016, separatist fighters have held firm on their decision to impose ghost towns every Monday in the Anglophone regions of Cameroon. On Ghost Towns, they expect that no one should be out of their houses, offices, shops and all regular activities are supposed to be closed