“We have confirmation that the ICE deportation flight w/ Africans from Cameroon, Angola & DRC has been went missing CANCELED

Now, we demand that they & others in detention are released and given permanent protections from deportation. And that all remaining deportations be canceled” the group Black Alliance For Just Immigration (BAJI) tweeted

Last month, the US was expected to fly Cameroonian asylum seekers back to their home country despite fears that their lives will be at risk. The news came admist reports from the Guardian reported that deportees repatriated the previous month went missing

Some of the ‘deportees’ are activists from the Cameroon’s anglophone minority regions, who face arrest warrants for their political activities from government forces with a well documented record of extrajudicial killings.

On social media, lawyers, human rights groups and journalists joined the appeal to the Department of Homeland Security (DHS) to halt the deportation flights while political violence is still widespread

BAJI is an organisation that educates and engages African American and black immigrant communities to organize and advocate for racial, social and economic justice. 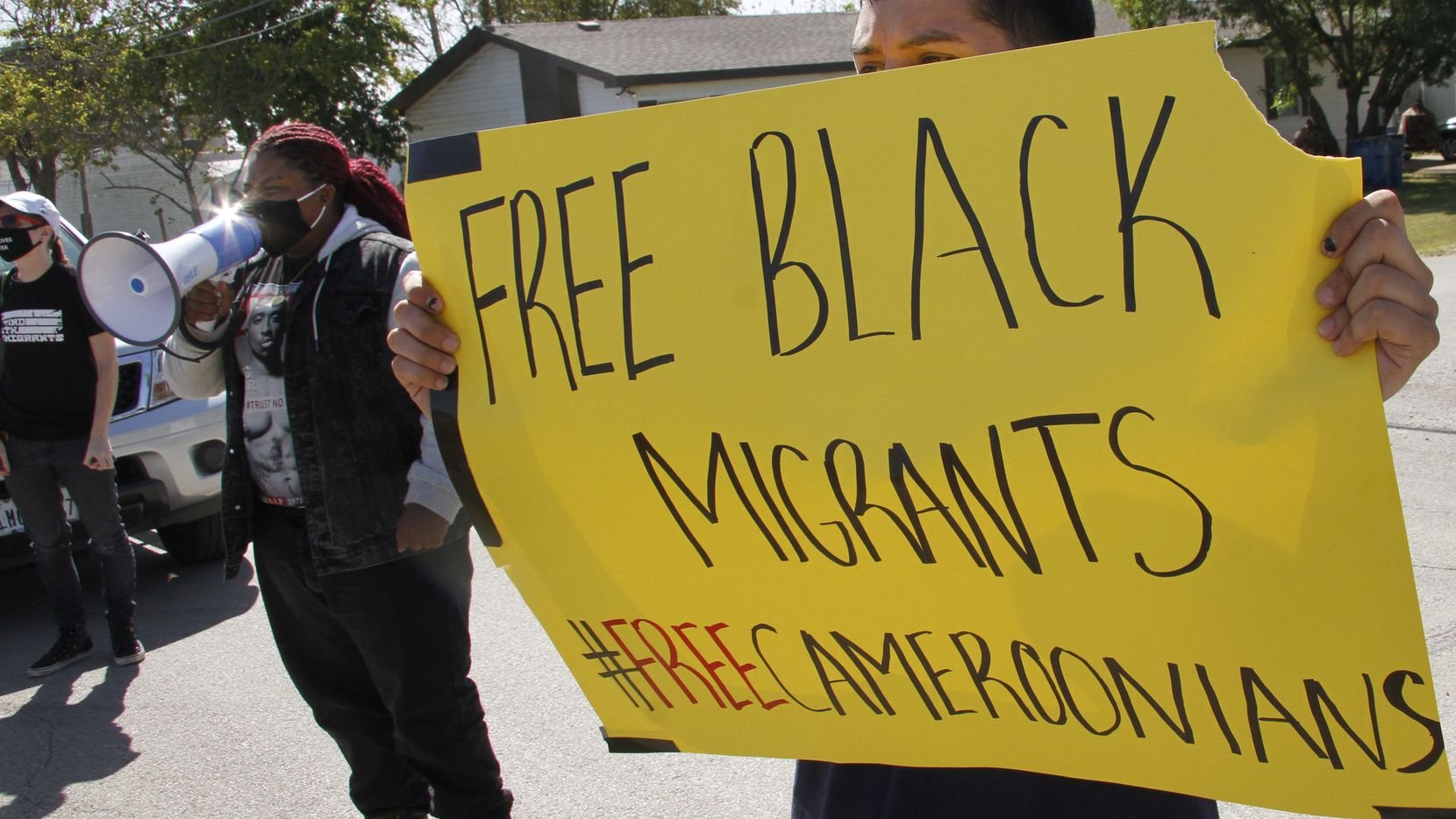