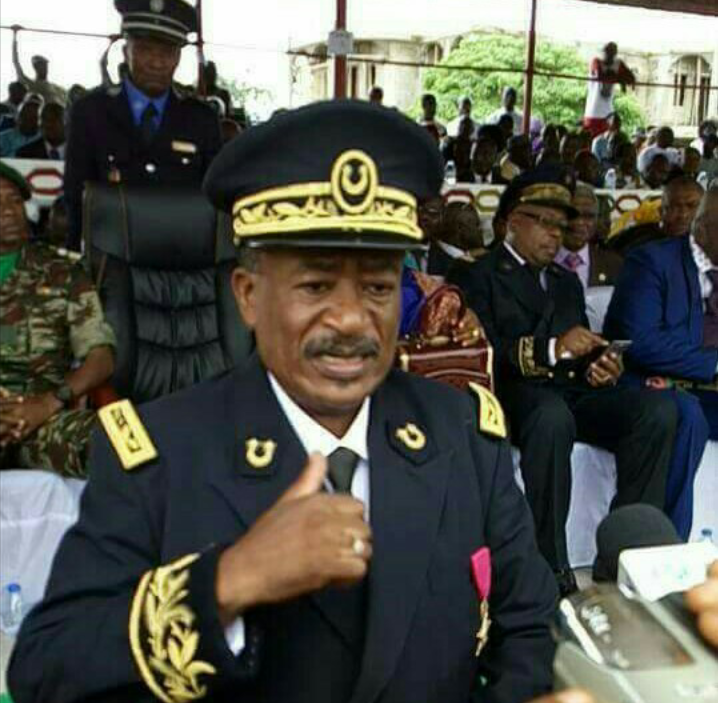 Nyong et Kelle is the biggest Division in the Centre Region in terms of sub-divisions. The Centre Region has ten divisions. Nyong et Kelle alone with headquarters in Eseka has ten Sub-divisions; 1) Biyouha, 2) Matomb, 3) Makak, 4) Bondjock,  5) Eseka, 6) Messondo, 7) Ngui-Bassal, 8) Dibang, 9) Bot-Makak and 10) Ngog-Mapubi.This therefore means the SDO will move from commanding four Divisional Officers to ten and from four Mayors and councils to ten.

Nyong et Kelle with a surface area of 6,362km2 is home to at least 145,181 Cameroonians. It’s also home to several government kingpins including the Minister of Social Affairs, Pauline Irene Nguene nee Kendeck from Minka in Makak. Even former Social Affairs Minister, Catherine Bakang Mbock is from this Division as well as Augustin Federick Kodock, onetime Minister of Agriculture who died on October 24, 2011. In fact, the list is long, National Telegraph has confirmed.

Tieh Nde will now reunite with Patrick Kamso, SDO for Lekie from whom he took over as Manyu SDO. Tieh Nde is now rated as one of Anglophone’s finest senior civil administrators. He is replaced by Joseph Oum II from Boyo in the North West Region.

This article was researched and published by Eric Tataw, publisher of the National Telegraph Newspaper – Cameroon