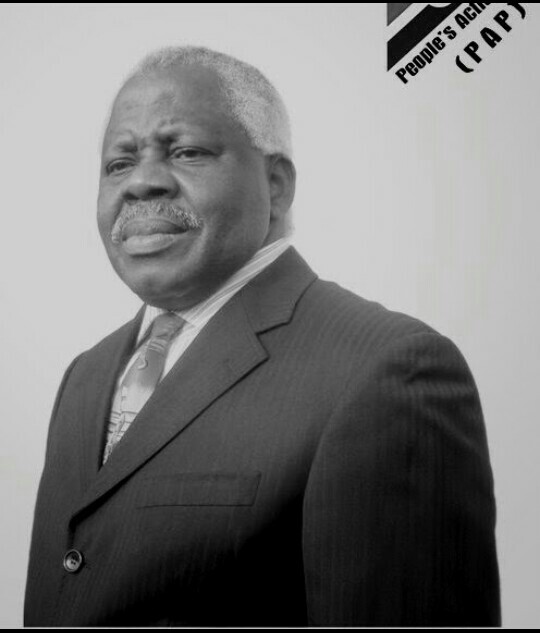 Ayah Ayah, son of Detained Supreme Court Advocate and National President of the Peoples Action Party, Ayah Paul Abine has announced a petition to the United Nations requesting  an unconditional release for their family member who has for several months been detained at SED.
“The Ayah Family is informing all Cameroonians at home and abroad alongside the entire universe, that it has seized THE UNITED NATIONS for the IMMEDIATE RELEASE of Ayah Paul Abine, who is currently being held hostage by the State of Cameroon, as well as demanding the imposition of EXEMPLARY/PUNITIVE DAMAGES on the latter as compensation to the AYAH’s.

We are accusing the State of kidnap, unlawful detention, hostage keeping, attempted murder, state terrorism, defamation and threats among others. We will not fold our arms and let our dad ‘die’ in detention especially as his health is increasingly failing by the day”. The family spokesman declared in a social media post yesterday July 26 .

For over 190 days now Ayah Paul has been detained since he was whisked off from his Yaoundé residence on the 21st of January 2017 by some individuals from the Secretariat for State Defense, SED.

No legal charge has been placed on him yet. On June 7, Ayah Paul Laments from prison after he was retired following a meeting of the National Higher Judicial Council that took place the Unity Palace. Worthy of note is the fact that Ayah Paul who is 67 years old is retired while many of those still serving have their ages range from 70 to 80 years.

The family expressed hope for their petition to be treated with utmost urgency considering the act that that father’s health is fast deteriorating.