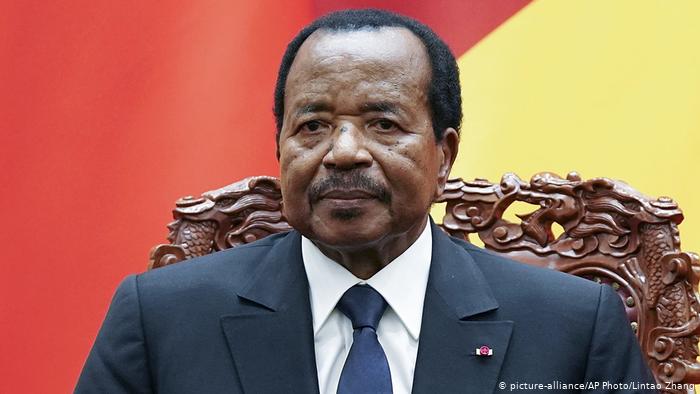 President Paul Biya has sent a delegation to neighboring Equatorial Guinea with huge consignment assistance after a disaster occurred there.

This follows a press release signed by Ferdinand Ngoh Ngoh, minister of state, secretary general of the presidency.

According to the press release, Mr Joseph Beti Assomo, minister delegate in charge of defense and Mr Paul Atanga Njie, minister of territorial administration are leading the delegation.

“The president of the republic, H.E Paul Biya wishes to reiterate his solidarity with his counterpart and brother, H.E president Obiang Nguema Mbasogo..,” a section of the press release reads.

Amongst the items sent are “large consignments of medicines, foodstuffs and various supplies”

On Sunday March 7, about 98 persons died and some 615 injured in the town of Bata after a series of explosions occurred in a military base.

Many Cameroonians have taken to social media platforms to criticize the gesture done by Paul Biya, some say it is gross exaggeration to support in that way.

Looking at the case in Ngarbuh in the North West region of Cameroon, the government of Cameroon refused that soldiers did not kill civilians and later accepted after, as he sent support to the people when it wasn’t necessary (a year after).