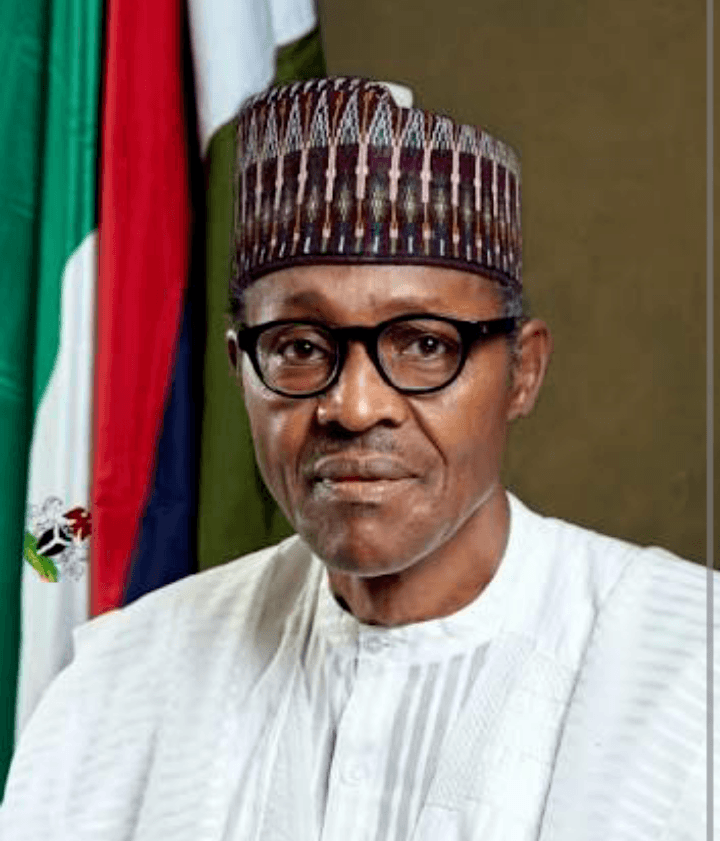 The Leader of The Biafra National Guard, BNG has alleged that President Muhammadu Buhari died long ago; the current president is a “product of plastic surgery”.

In the statement sent to the DAILY POST, Innocent Orji maintained that the current Nigerian president is an impostor. See his open letter below:

BNG also stated that it would do everything humanly possible to defend the people of Biafra who have the right to live that no man born of a woman can deny.

The group promised to oppose any form of ethnic cleansing or genocide against the people of Biafra.

General Innocent Orji says he would resist the crushing of his people because that was why His Excellency Dim Chukwuemeka Ojukwu gave him the rank of “General”.

Nominations for the BDMA 2017 Awards to Cameroon digital and media personalities are open, help to nominate ARREYB’s BLOG for as many categories as possible so we stand a better winning chance. 3 easy steps and we done