Between Glimmer and Glum: The Fate of the Southern Cameroonian - ARREYB

Between Glimmer and Glum: The Fate of the Southern Cameroonian 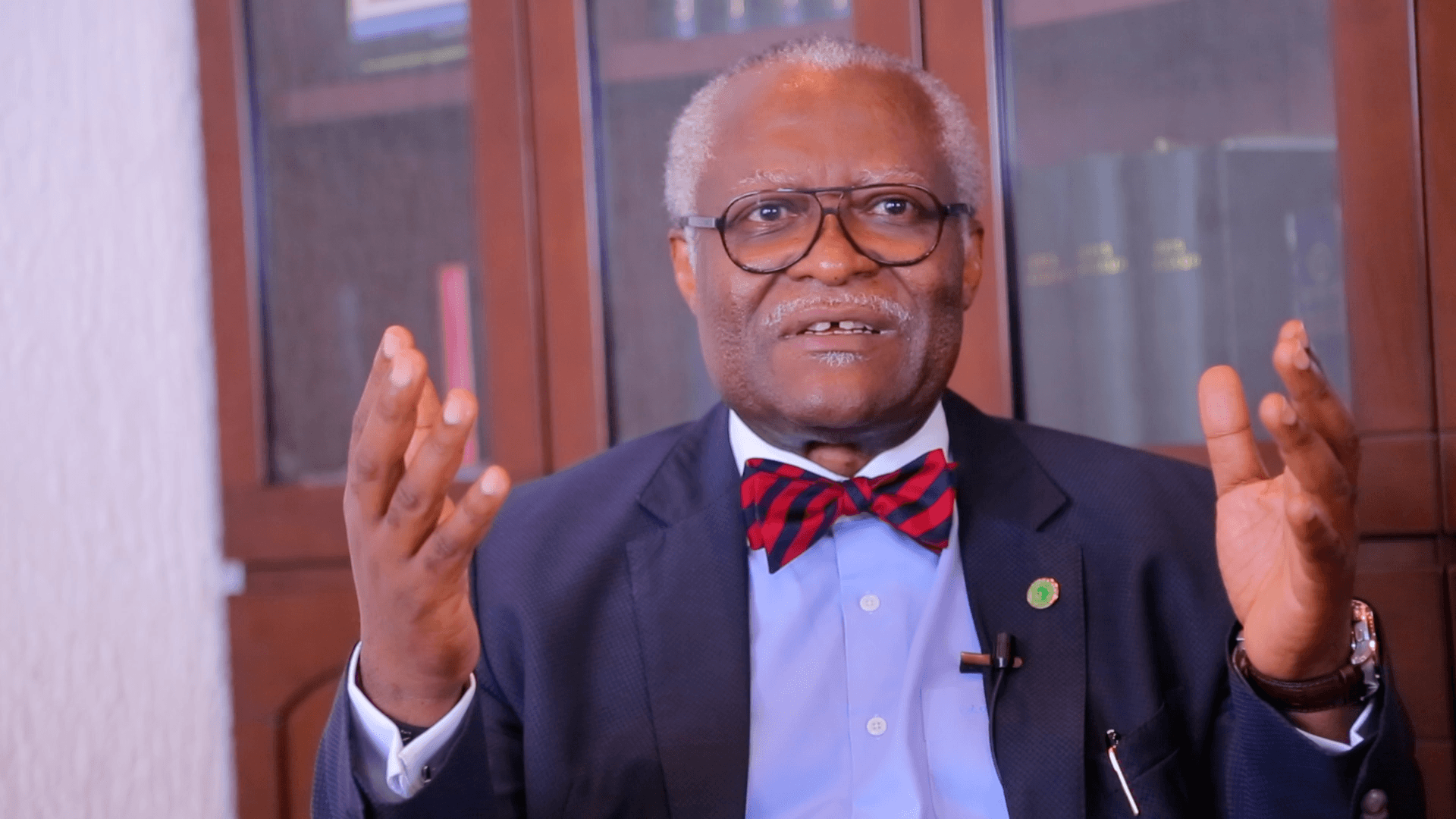 A hundred years after, over seventy presidents from all over the world
gathered in a summit for peace in Paris, to celebrate the Armistice of 1918.

The glimmer of hope that came with the armistice marked the beginning of the saga which constitutes the glum of the Southern Cameroonian today; caught in a debacle for freedom that turns bloodier by the day.

The unmistakable voice of Angelique Kidjo rang out to break the silence of the ceremony. “BLEWU”, she sang, in the words of the song of Bella Bellow, the famous Togolese singer, whose life here on earth ended brutally at the age of 28 in a ghastly car accident in 1973.

The stare of a stunned Trump, Putin, Merkel,Macron, and many other western leaders showed that they had suddenly been forced into a time machine charging a hundred years back to imagine the folly of a War that claimed forty million lives.

“BLEWU”, sang Angelique, in this Togolese language. She sang:

Will it have to be in a hundred years time when you and I are gone that we will have to ponder about the folly that blinds us today?

The folly that stops us from understanding that there are 400,000 internally displaced persons, 50,000 refugees, over ninety villages burnt, over 400 civilians killed, thousands more wounded, and close to 100,000 children robbed of the chance to go to school.

The new normal is one of daily kidnappings, victimization, mass graves,mourning, animosity between people who cohabited peacefully for centuries,blackmail, oppression, total destruction of traditional order and so on and so forth.

Slowly, slowly the international community fails to hasten its pace, yet
the African Union wants to silence the guns by 2020, the United Nations are caught in protocol and issues of sovereignty and the other western powers, whose management of the transition to independence is at the root of this drama, are leopards with tails and won’t dare jump over fire.

Slowly, slowly, more and more Southern Cameroonians have no home to go to. They are no longer safe and sound.

Is there anyone out there? Come to the Rescue of Southern Cameroons and no longer slowly, slowly, as deaths augment, bitterness increases and hatred is fueled. Our Youths are the first victims because they want to fight for the future they deserve, willingly risking to throw away the very same future.

Our women are victims of all manner of degrading treatment.

If this armistice anniversary reminds us of anything, it is the fact that the loss of forty million lives was simply human madness.WE should talk now.

Dialogue is not a sign of weakness but an affirmation that there is nothing above the need to save a life.